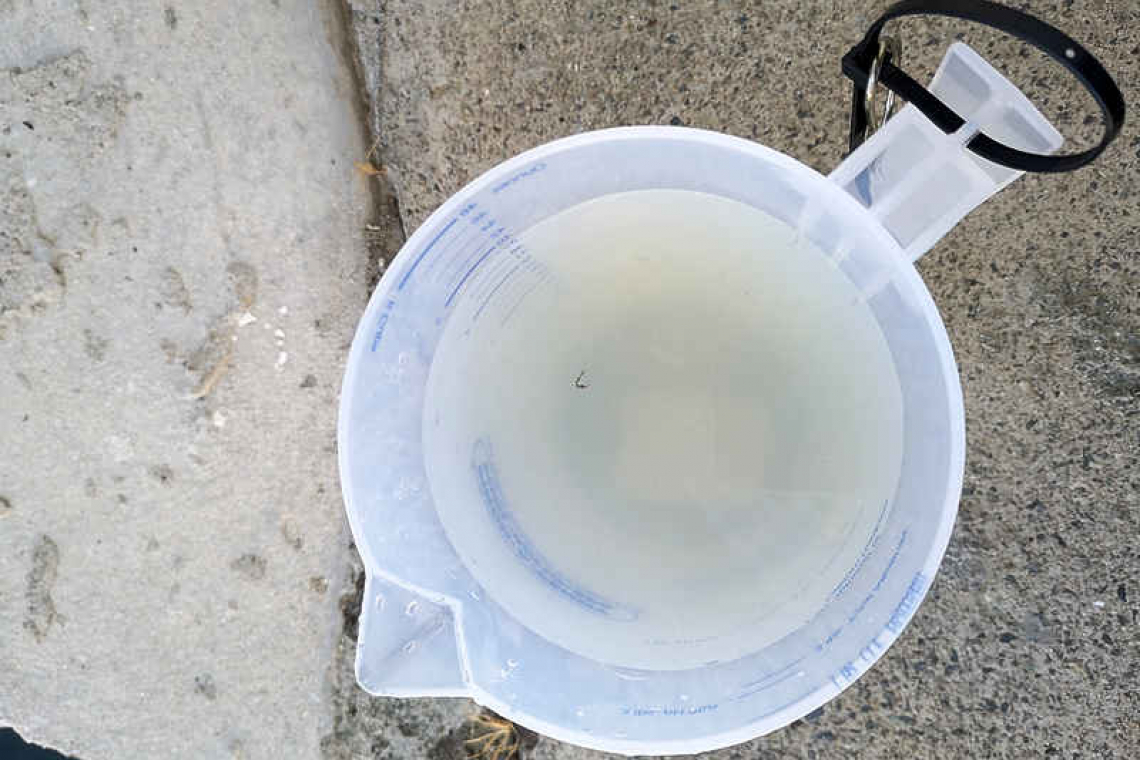 According to the foundation, multiple citizens have recently complained about a strong sewage smell coming from the water near Plaza Puerta de Sol. This led to the foundation visiting the site several times in December. Besides confirming that the area did smell like sewage, foundation personnel also observed sewage entering the lagoon’s waters via the wastewater plant’s pipe.

“This included small pieces of possible toilet paper and faeces, which were seen floating out of the pipe. The situation was explained to the management of the wastewater treatment plant, as it was evidently emerging from their system,” said the Nature Foundation.

The foundation said it had told the treatment plant’s management to stop pumping wastewater into the lagoon until the situation was completely resolved – until the water has been tested and found to be clean. The foundation advised them to use sewage trucks to get rid of the waste in the meantime.

However, the sewage problem again popped up only a few days after the advice, and Nature Foundation said it had recorded raw sewage entering the lagoon via the wastewater treatment plant as late as last week.

“[We – Ed.] did not receive any indication that the treatment plant has been repaired or that the water has been tested to be clean within the standards of their hindrance permit. In addition, the strong sewage scent, the dirty water seen to be pumped out, and visible toilet paper pieces show clearly that this treatment plant is not working properly and should be stopped operating before more, or irreversible, damage has been done,” said the foundation.

Raw sewage in the marine environment can lead to serious health issues for residents and bathers. Swimming, diving, or walking in water contaminated with faecal bacteria can cause gastrointestinal illness such as diarrhoea or vomiting, as well as respiratory illness and infections of the skin, ears, eyes, and sinus.

Faecal matter also introduces unnaturally high levels of nitrates and ammonia into the water, causing algal blooms. These events decrease the oxygen available in the water, leading to an imbalance in the aquatic ecosystem and possible large-scale die-offs of marine life such as fish and corals.

Marine life may also be impacted directly. For example, polluted water has been known to increase sea turtles’ chances of contracting Fibropapillomatosis, a viral disease that causes tumours to grow throughout their bodies. The tumours appear to be non-cancerous and can be present for many years. However, large tumours can hamper a turtle’s sight, swallowing, and swimming, which may ultimately be fatal.