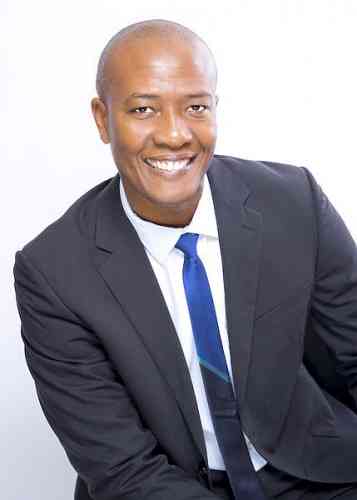 The lecture is themed: “Hurricane insurance coverage; importance and accessibility.” Coordinators said this theme was selected in keeping with current issues and in an effort to provide the people in St. Maarten with accurate information “in this very turbulent time as we try to move forward,” post-Hurricane Irma.

The public is invited to attend the lecture and get answers to the many questions they are “struggling with.”

The Lionel Bernard Scott Memorial Lecture honours the memory of the late L.B. Scott known as “Brother Bo,” a St. Maarten builder, businessman, politician and statesman who dedicated his life to the improvement of himself, his family, his people and the island.

In recognition of his many merits in the social and political fields he was distinguished in the order of Oranje-Nassau. A main street in the Cul de Sac area was also named after him and the Postal Services of the former Netherlands Antilles commemorated his birthday by issuing a special postage stamp in January 1974, eight years after his passing.

Scott revelled in ideas and in bringing them to fruition. He played an important role in the development of the Windward Islands in general and St. Maarten in particular. His contribution as a builder, businessman and politician were profound and his leadership in his community was of the highest calibre, it was stated in the press release. He was a staunch proponent of self-reliance of the people of St. Maarten in the social, economic and political fields