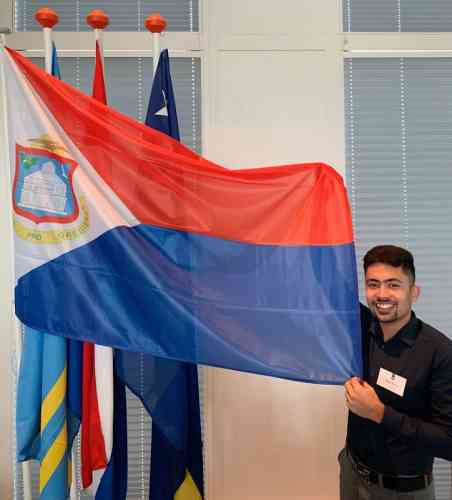 ROTTERDAM–The Netherlands started the external integrated investigation along with the BES islands (Bonaire, St. Eustatius and Saba) and other three countries of the Kingdom – Curaçao, St. Maarten, and Aruba – on November 12, regarding the transition of Dutch Caribbean students to the Netherlands.

Rahul Sharma, a student at Erasmus University Rotterdam, represented St. Maarten. Amongst other officials, he presented his story to the Ministers of Education, Culture, and Science of the respective countries.

“During this investigation, students from the [BES islands and the other three countries – Ed.] were given the opportunity to represent their [islands] and speak about their experience of moving to the Netherlands,” Sharma stated in a press release on Friday.

In his speech, Sharma focused on the expectations he had prior to moving to the Netherlands; mental health issues regarding culture shock, the weather, and feeling homesick; how he had dealt with these factors; and, of course, the wonderful opportunities he had since he moved.

Sarah at a loss as to why Timeshare Protection Law still...

October 20, 2020
0
PHILIPSBURG--Maho Group President and Chief Executive Officer (CEO) Saro Spadaro believes St. Maarten should do on-arrival rapid antigen testing for guests and says the country should step up its game and exploit opportunities to attract visitors to the country. ...
Read more 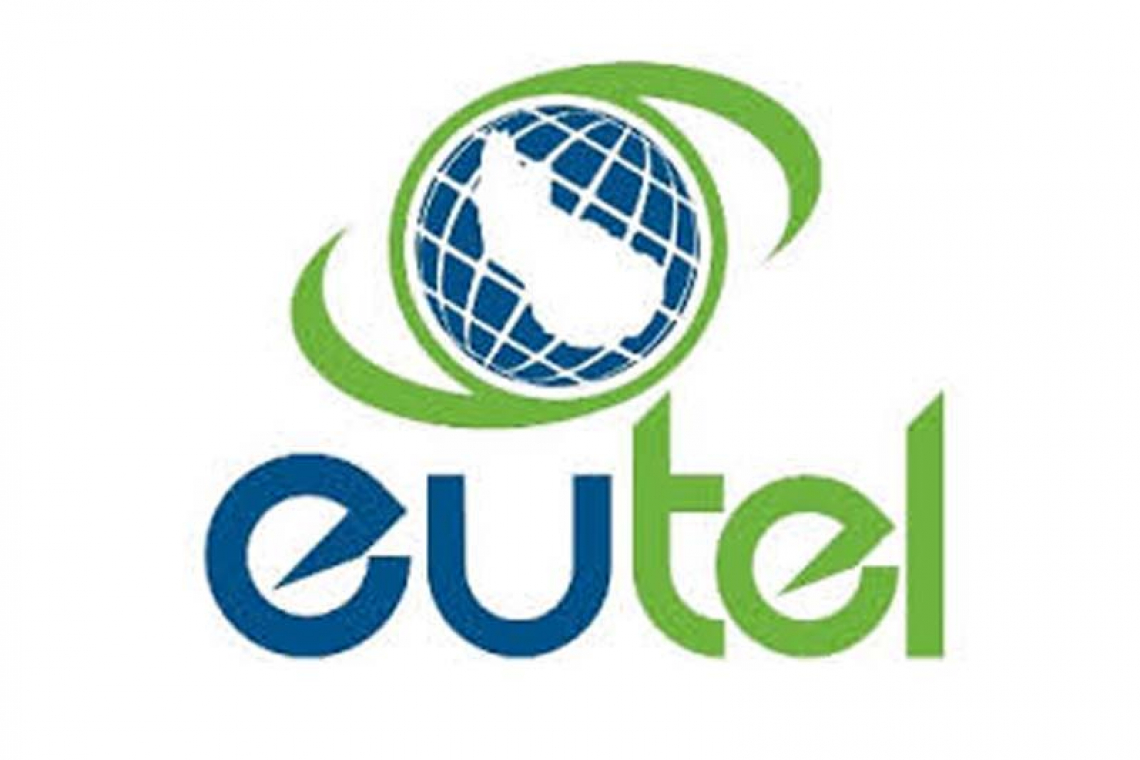 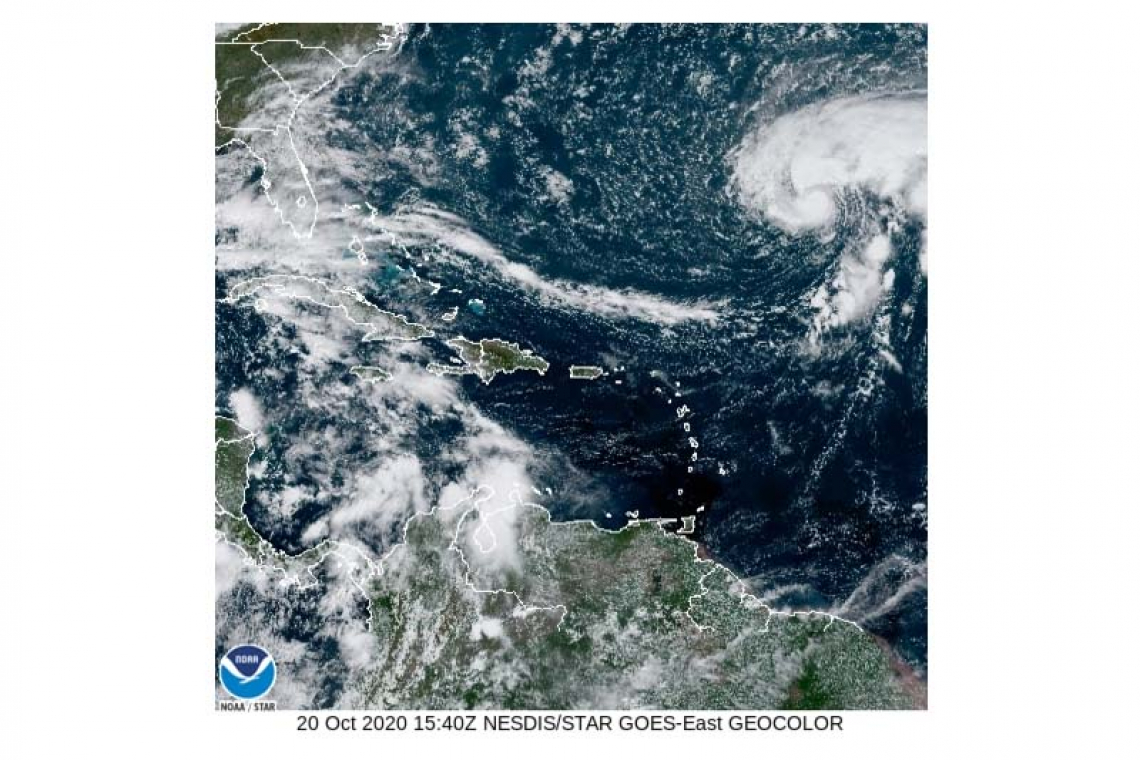 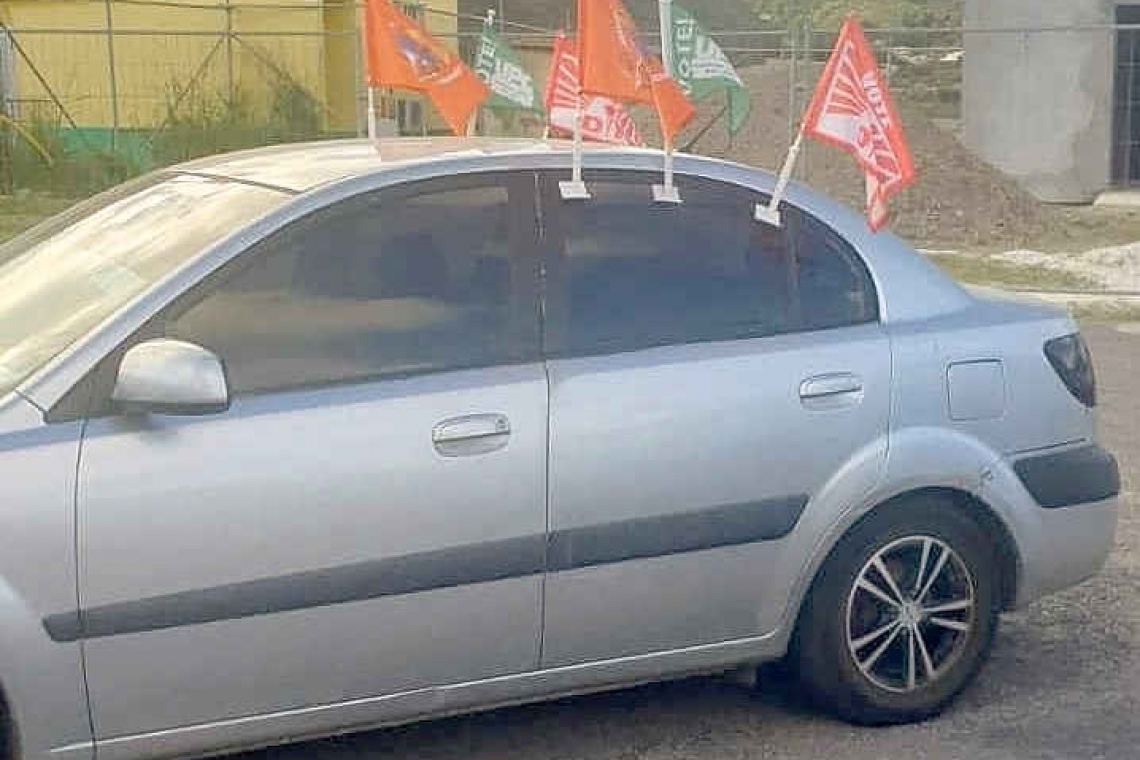 October 20, 2020
0
A resident of St. Eustatius showing his support for the restoration of democracy in St. Eustatius by flying the flags of all three parties...

Additional measures in Statia due to COVID-19 | THE DAILY HERALD

Works on Smoke Alley hairpin bend on schedule | THE DAILY...