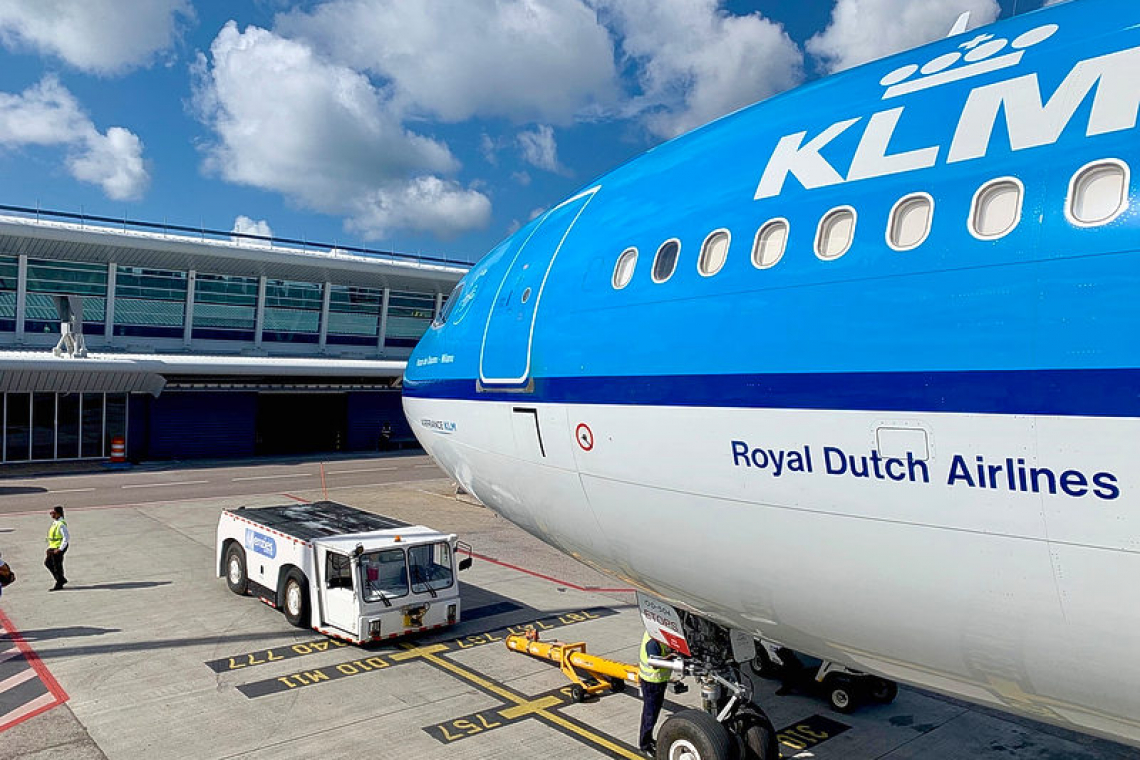 THE HAGUE–The caretaker Dutch government will no longer advise people about travel to Curaçao and other destinations within the Dutch Kingdom. Only in case of a new variant of concern of the coronavirus will a negative travel advice be given again, caretaker minister of Public Health, Welfare and Sport Hugo de Jonge informed the Dutch Parliament’s Second Chamber.

De Jonge’s letter to Parliament contains the response and decisions of the outgoing Rutte III cabinet to the 121st  recommendation of the Dutch Outbreak Management Team (OMT). This body advised the minister on, among other things, travel to the Dutch Caribbean.

In his letter, De Jonge indicated that since July 1, Dutch and other European citizens can travel within Europe with a Digital Covid Certificate (DCC). The purpose of this travel document is to travel as safely and freely as possible without obstacles within the European Union (EU).

“The introduction of the DCC is the reason to change current travel policy. Firstly, the Dutch government will no longer discourage travel within the EU and the Caribbean part of the Kingdom,” minister De Jonge said.

This decision took immediate effect. The Netherlands will only issue travel advice again in the event of a new dangerous variant of the coronavirus.

Furthermore, De Jonge stated that no quarantine obligation will apply to incoming travellers from EU countries and the Caribbean part of the Kingdom. This measure will be reintroduced if there is a new variant of concern.

“In order to prevent the import of the coronavirus from abroad as much as possible, from August 8 it will also be mandatory for travellers aged 12 and older from all EU countries and the Caribbean part of the Kingdom, who do not have a green travel advice to show a test-, recovery- or vaccination certificate. This also applies to Dutch people who went on holiday before August 8 and who travel back to the Netherlands on or after August 8,” De Jonge wrote to the Second Chamber.

The minister explained that the date of August 8 was chosen to offer Dutch people who are already on holiday a proper transition period, to prevent any unpleasant surprises.

In line with this, the caretaker cabinet has also decided that from August 8, a polymerase chain reaction PCR test may be taken no more than 48 hours before departure. This will also apply to Bonaire, St. Eustatius and Saba.

Despite the huge increase in corona cases in the last two weeks, the Dutch government maintains the yellow colour code for Curaçao, while the Curaçao government continues to designate the Netherlands as a “very high risk” country.

This classification means that Dutch tourists as well as returning residents must have a PCR test done no more than 72 hours before their flight to Willemstad. They must present this negative test statement upon arrival at Hato Airport. Three days after arrival they also have to do an antigen test. They must arrange their appointment for the antigen test before boarding their flight to Curaçao.