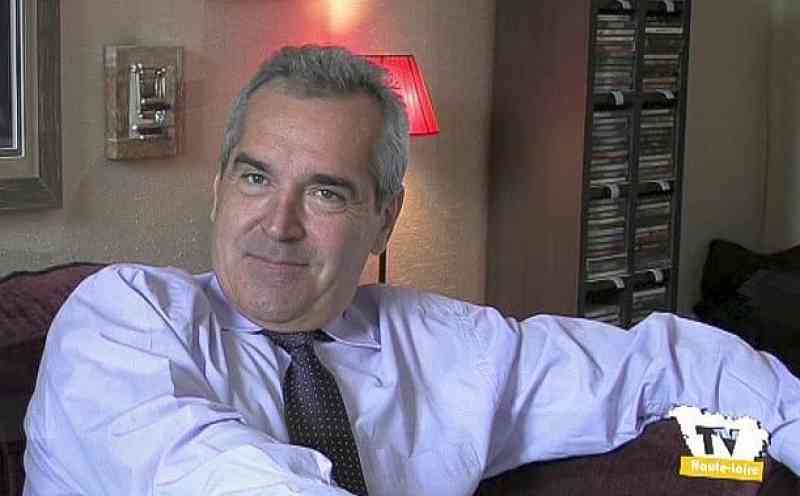 Dorvil resigned to pursue his own personal and professional activities while Mouchard joined Maison de Saint-Martin in Paris to be an adviser on European and institutional relations.

He holds a number of decorations, including Chevalier des Palmes Académiques and Knight of the Order of National Merit in 2009.

Christiane Ayache (62), a former Sous-Préfète, is the Director General of Services. She holds a Master’s degree in private law and administrative law and public companies, a Doctorate in the history of private law, and a certificate of aptitude for the legal profession. She is a Knight of the Legion of Honour.

Her many postings include Director-General of Services in various locations from 2001 to 2006. She was appointed a Sous-Préfète in La Trinité in 2008, and in Andelys in 2011. In 2013 she was Secretary-General for Regional Affairs to the Préfet of the Limousin Region and in 2017 held the post of Director-General of Services for the town of Argenteuil.