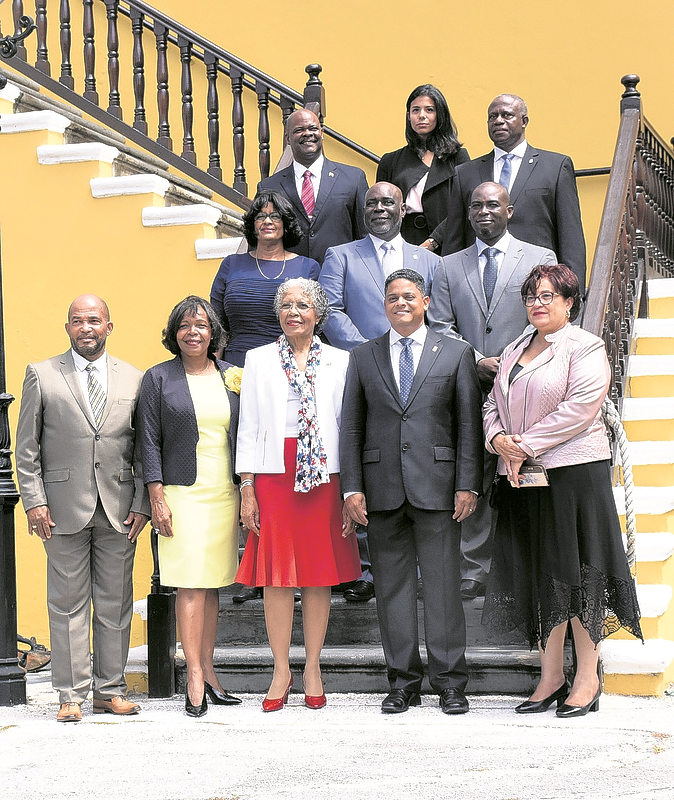 As was reported earlier, Governor Lucille George-Wout swore in the Council of Ministers backed by political parties PAR, MAN and PIN, with PAR-leader Ruggenaath at the helm.

“One of the first measures is a financial assessment. As we have noted in the media, Curaçao’s financial situation is worrisome. We have to see what the reality is,” he said.

More than a month ago Rhuggenaath emitted a press release in response to what then Prime Minister Gilmar Pisas had said about the financial situation of the island. Pisas indicated that things were really bad and the country was “almost bankrupt.”

The PAR-leader had reacted that Pisas’ statements were irresponsible, not based on the truth and could have negative consequences for the economy. He asked Pisas to clarify his statement and rectify the matter, which never took place.