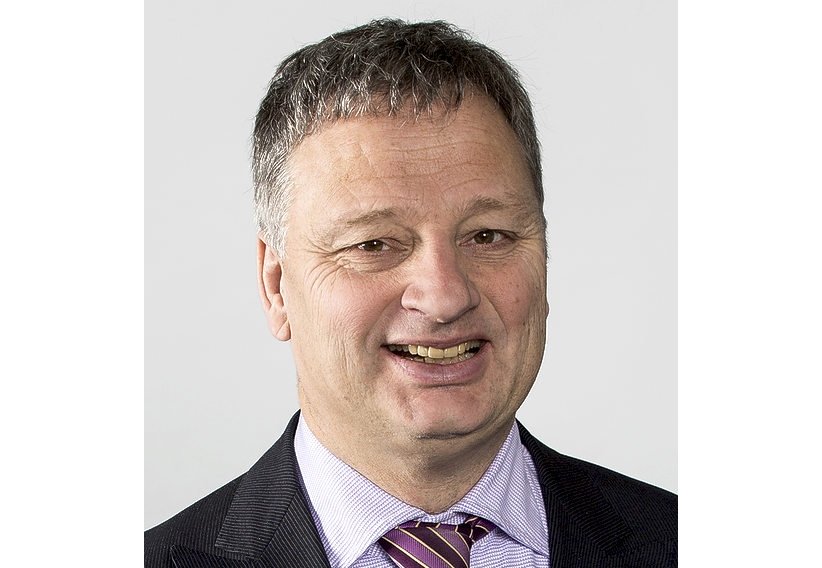 PHILIPSBURG/WILLEMSTAD–The Kingdom Council of Ministers has appointed professor Raymond Gradus as the new chairman of all three Committees for Financial Supervision CFT as per July 1. Gradus succeeds professor Age Bakker, who has been chairman since December 2011.

The changing of the guard as per July 1 takes place at an opportune time. Mid-year the new cycle for the 2018 budgets is launched for the countries and the public entities of the Kingdom, whilst the old budget cycle is completed with the rendering of account in the 2016 financial statements.

From 2008 to 2015, he worked as Director of the Scientific Institute of the CDA. In 2004 he became Professor of Government and Economics of the Public and Non-profit sector at the VU University of Amsterdam.

Gradus succeeds Bakker, who aspires to concentrate more on his other work activities, such as his role as state councilor in extraordinary service of the Council of State in The Hague.

Bakker was Chairman of CFT Curaçao and St. Maarten and CFT Bonaire, St. Eustatius and Saba for over five and a half years and from 2015 of CFT Aruba. He looks back on a fruitful period in which the countries and the public entities realized much progress in making the public finances sound and improving the financial management.

Bakker said in a press statement: “I am particularly grateful for the good cooperation with governments and executive councils in the Caribbean part of the Kingdom and the trust that was thereby invested in me.”

In 2016, for the first time since 10-10-10, all countries and public entities met the respective budget standards. “That provides an excellent basis to work now on reinforcing economic growth, which is urgently needed to create solid jobs and expand the purchasing power. A new stimulus added to the cooperation within the Kingdom, based on mutual respect and trust, can contribute significantly to that end,” Bakker said.

He wished Gradus, his colleagues in CFT Boards and the staff of the secretariats in Willemstad, Oranjestad and Philipsburg “much success.”