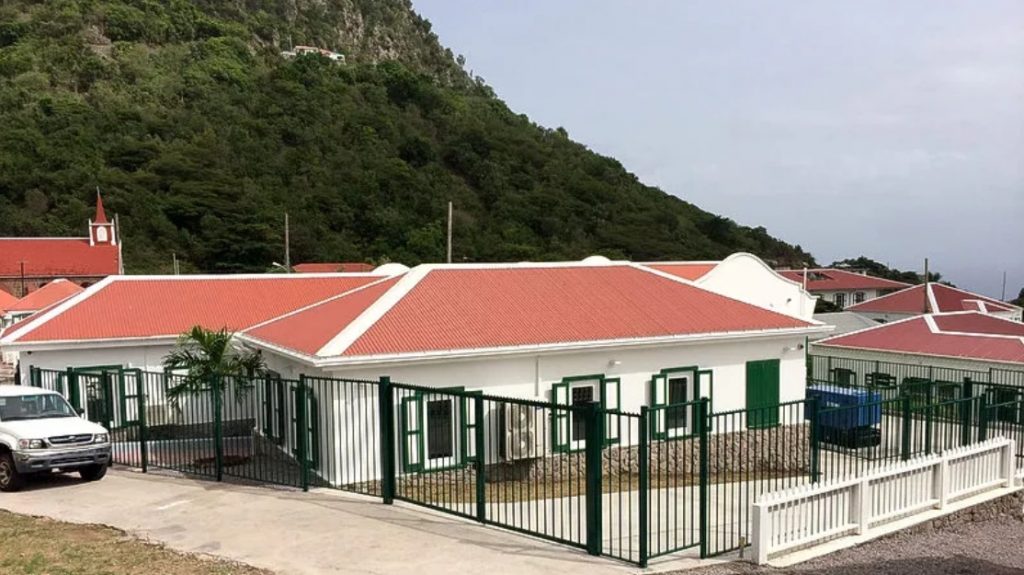 SABA/ST. EUSTATIUS–Bote ter Steege will soon become the new Chief Prosecutor for Bonaire, St. Eustatius and Saba. Based on the proposal of Minister of Security and Justice Ferdinand Grapperhaus, he was appointed by the Kingdom Council, the Prosecutor’s Office announced Friday.

Ter Steege (1961) will start his new job on June 1, first working as a Prosecutor and Acting Chief Prosecutor at the Prosecutor’s Office of Bonaire, Statia and Saba.
Thereafter, he will commence in his new role as Chief Prosecutor for the three islands of the Caribbean Netherlands on July 18.

Ter Steege is currently a Senior Prosecutor at the Prosecutor’s Office in the Dutch capital Amsterdam. Ter Steege replaces current Chief Prosecutor Henri Hambeukers, who will be returning to the Netherlands.