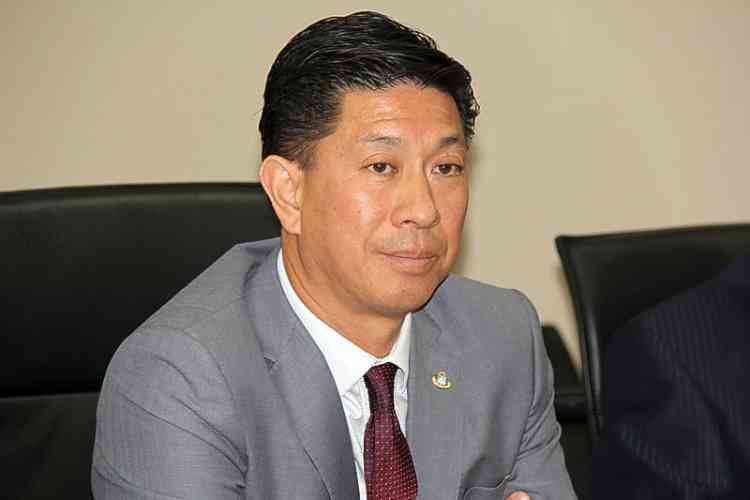 PHILIPSBURG–A new Dismissal Advisory Committee consisting of representatives of employer and employee organisations is expected to be in place soon, Labour Minister Emil Lee said during the Council of Ministers press briefing on Wednesday.
Lee said the former Committee had been active until January, when the members resigned. Lee recently countersigned the National Decree appointing the new members to the Committee.

Workers Institute for Organised Labour (WIFOL) raised concerns recently about the absence of a Dismissal Advisory Committee and suggested that no decisions should be made on termination requests until a new committee has been put in place.
Lee said the Committee members’ resignations had been planned in keeping with plans to modernise the functioning of the Committee based on amended legislation signed off on in June 2016.

The updated procedures, arrived at in consultation with employee and employer representatives, include updated procedures, putting into effect a code of conduct, providing guidelines and addressing matters such as attendance requirements.
Unlike the former structure, where there was a possibility for hearings of employees and employers, this will not be the case under the new structure. “In the new structure it’s all going to be evidence based – based on written testimonies – and a report will be generated,” Lee explained.

He said also that it is important that decisions are arrived at in a timely manner. The goal is for decisions to be made within 12 weeks from the time a request is submitted. Advice rendered by the Committee will be forwarded to the Labour Ministry’s Secretary-General, who will make the final decision.

Lee said the Dismissal Advisory Committee is an advisory body that advises the Ministry’s Secretary-General based on requests for collective and individual dismissals submitted to the Department of Labour Affairs. “This is an advisory body. It provides advice. It does not make the decisions. Ultimately this decision is made by the Secretary-General,” he said.
An introductory meeting with the incoming members of the Dismissal Advisory Committee was held on Thursday, March 8, where the procedures, their roles and tasks were discussed. Lee said he had taken note of the comments from WIFOL regarding the Dismissal Committee.

“Interesting to note is that WIFOL was aware of the meeting and a representative of WIFOL was present.

Arrangements are being made for the new committee members to participate in training and workshops to ensure that they are updated on the rules, their responsibilities and legislation, amongst other things. Lee said he expects the committee to be in place any time now. “We are just waiting on the LB to be published in the newspaper,” he said.