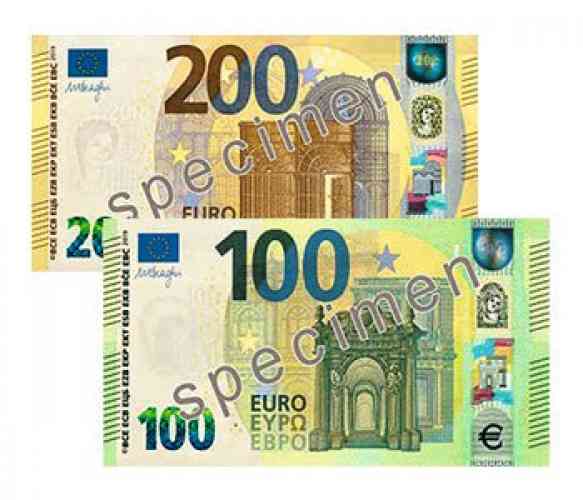 MARIGOT–The new “Europe” series of 100- and 200-euro bank notes have been released into circulation as of May 28, Institut d’ Émissions des Departments d’Outre Mer (IEDOM) announced in a release.

The “Eurosystème” is required to preserve the integrity of euro banknotes and to continue to improve their quality and manufacturing techniques. The “Europe” series, launched in May 2013 with the 5-euro note, offers better protection against counterfeiting and thus makes euro banknotes even more secure.

The new 100- and 200-euro banknotes have the same security features as the 50-euro banknote, such as a portrait inserted in the watermark and hologram, as well as other new and improved features which make them more difficult to counterfeit, while remaining easy to verify.