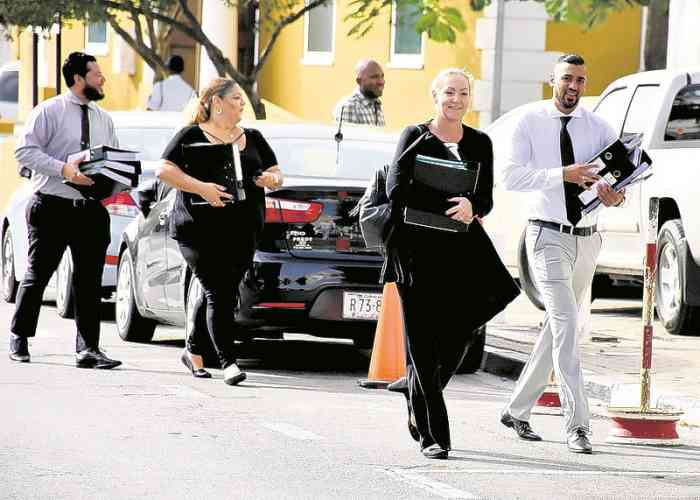 WILLEMSTAD–The Prosecutor’s Office in Curaçao now has more evidence against the suspected “intellectual authors” in the paid assassination five years ago of popular and controversial politician Helmin Magno Wiels. This became clear during the appeal case of Burney “Nini” Fonseca, who was sentenced to 25 years in prison by the lower court for hiring also convicted triggerman Elvis “Monster” Kuwas to commit the murder.

But according to the authorities, Fonseca was an intermediary on behalf of other, powerful persons. The name mentioned the most was that of former Finance Minister George “Jorge” Jamaloodin.

The politician from the MFK party of former Prime Minister Gerrit Schotte is in Venezuela and has not been extradited yet. There is an agreement with officials in Caracas to do so, but that has not taken place yet, and according to Judge Tjarda van der Spoel Jamaloodin is not expected to return “in the short term.”

The prosecution indicated since last year that it is very likely Fonseca had acted on behalf of Jamaloodin. Wiels had publicly criticised him and threatened to disclose certain documents shortly before his death, which would prove his involvement in money laundering by the gambling mafia.

At the hearing additional evidence was announced against Jamaloodin. In his indictment, Prosecutor Gert Rip spoke about the “extremely incriminating” statement of a new witness, that Jamaloodin paid Fonseca a large amount for the assassination.

However, according to the defendant’s lawyer Marije Vaders, they had presented “nothing new” on Wednesday. She demanded a full acquittal for her client as there was no hard proof of his involvement, arguing that the testimony of Kuwas, an anonymous threatened witness known as “B5” and former head of the security service V.D.C. Edsel Gumbs had all been unreliable, while SMS messages between Fonseca and Jamaloodin were misinterpreted.

There is growing frustration on the island about the fact that so long after the killing of Wiels that led to great social turmoil on the island, the real perpetrators or those who paid for the “hit” remain unaffected.

However, the prosecution spoke of an “uninterrupted investigation” during that entire period to solve this case. Sorting things out well and carefully takes a lot of time, according to Attorney General Leomar Angela.

“There are ‘powers that be’ in this small society who are so pernicious they make our work difficult, but it will be done.” 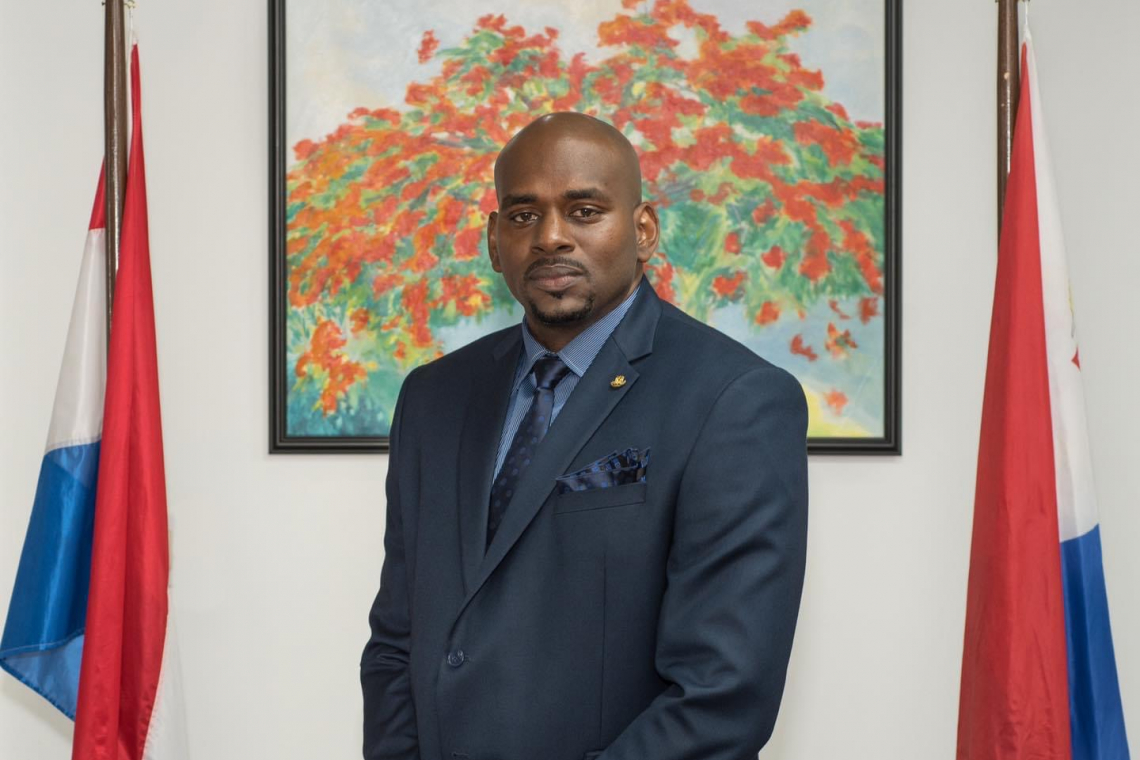 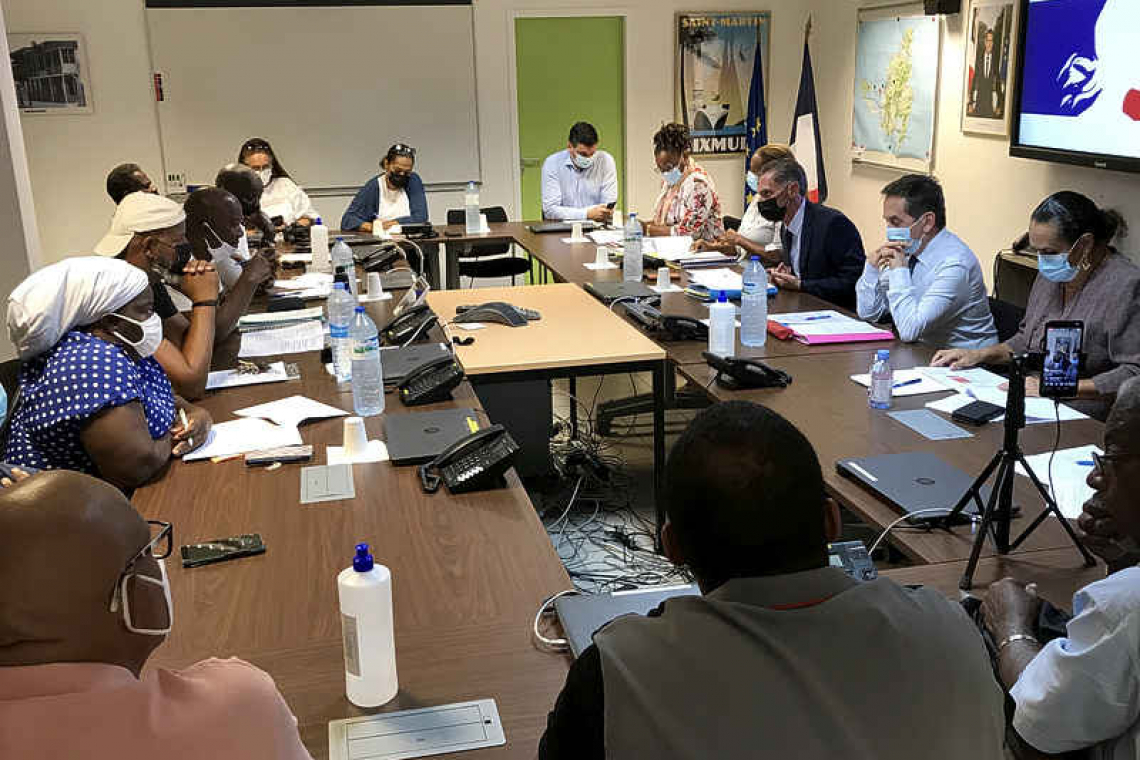 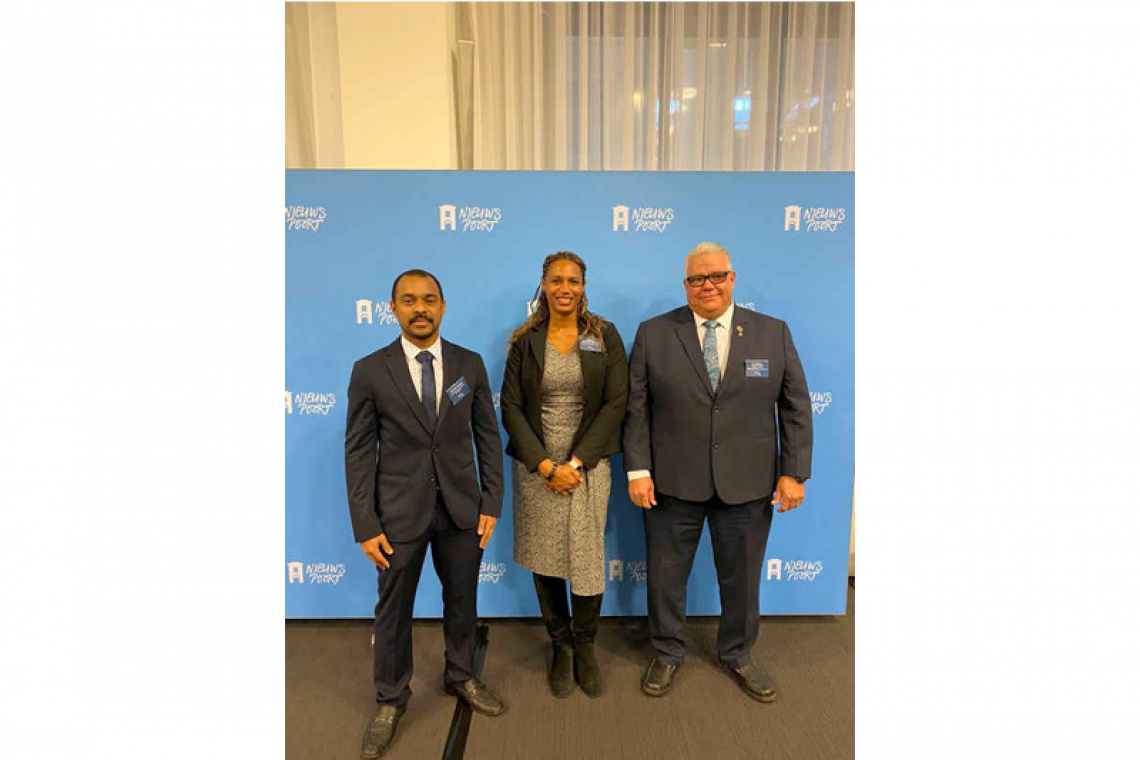 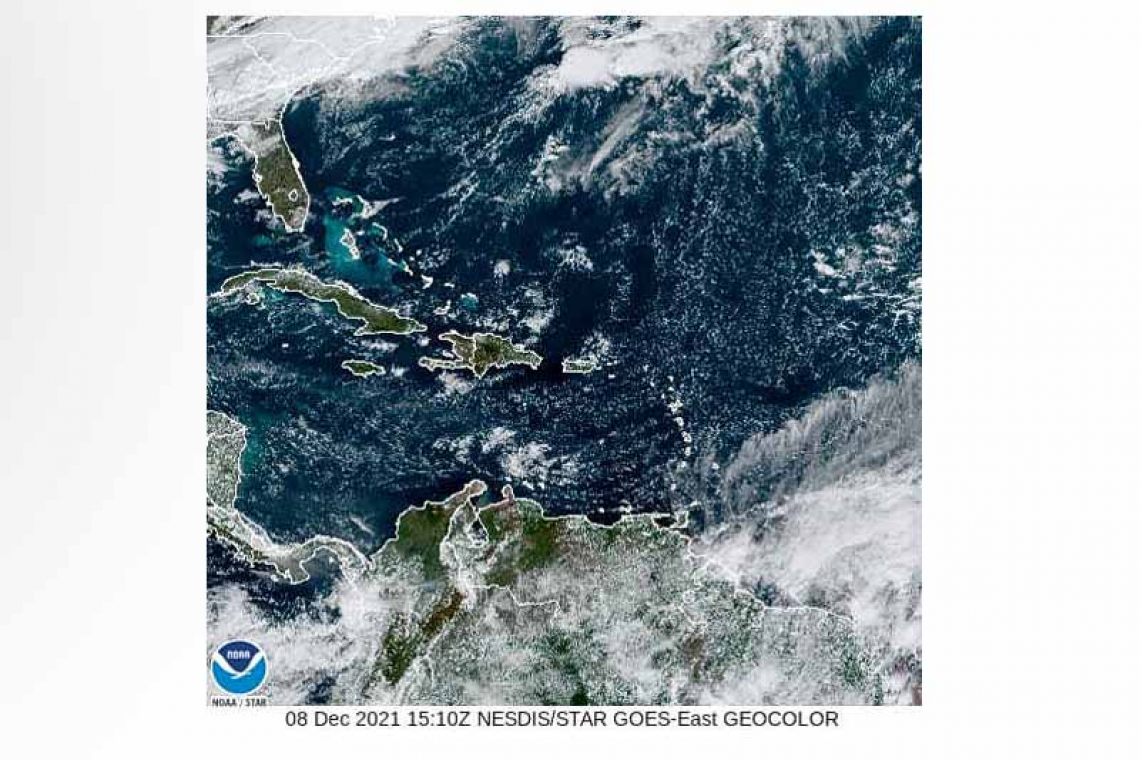 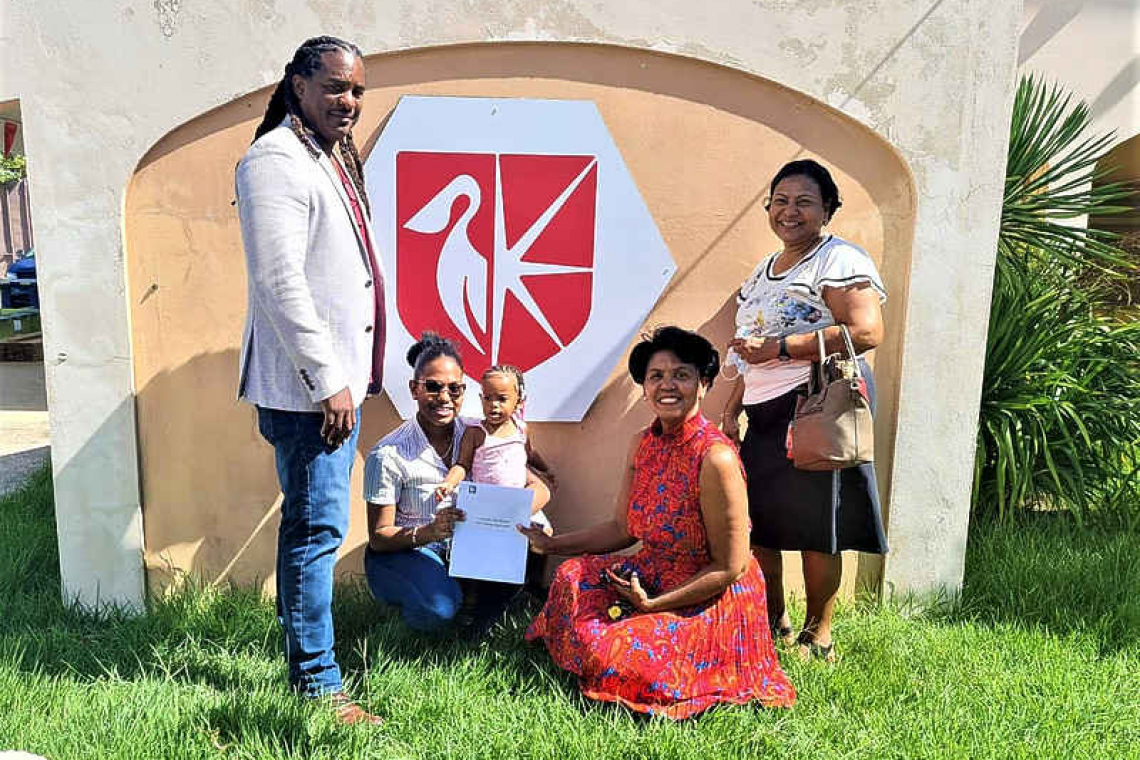