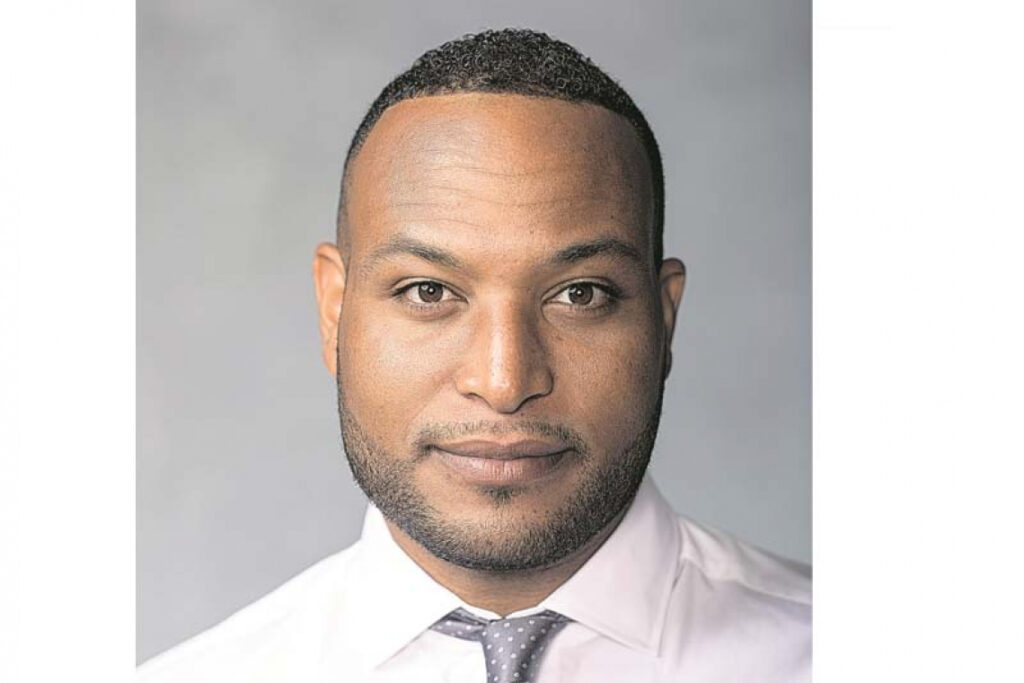 Mercera will head the party’s candidate list in early next year’s election, and is therefore the political leader.

He announced in an open letter last Friday to CHATA members, partners and 16,000 employees in the hospitality industry that he had made a “bold decision” to step down. Mercera said he had put his heart and soul into the tourism sector over the past ten years, but now wants to focus on the bigger picture, namely Curaçao.

He spoke of a new kind of leadership. Traditional politics must give way to new ways of thinking, according to him.

“Vishon wants to bring about change through equal opportunities, space for innovation and leadership with vision and show that we have the capacity to develop the island and work together for a better future,” Mercera stated in a video message.

He said the reasons behind insistence on the CRE is The Hague’s lack of confidence in the current local leaders. According to him, they failed to give content to the Dutch Caribbean country’s autonomy in the past decade since 10-10-10.

“Compare it to children who leave the family home and want to be on their own. But you cannot say that if your parents are still paying your rent and other expenses.”

In his view the CRE will be charged with control rather than execution “to make sure what we say we will do really happens. We must carry our own responsibility and stick to agreements. Because we did not, there is no more trust.”

Mercera said the proposed restructuring measures are much needed “and some have been mentioned for ten years already. We cannot do it alone and must make use of this offer.”

Vishon wants to bring about change through equal opportunities, space for innovation and leadership with vision, “to show that we have the capacity to develop the island and work together for a better future.”