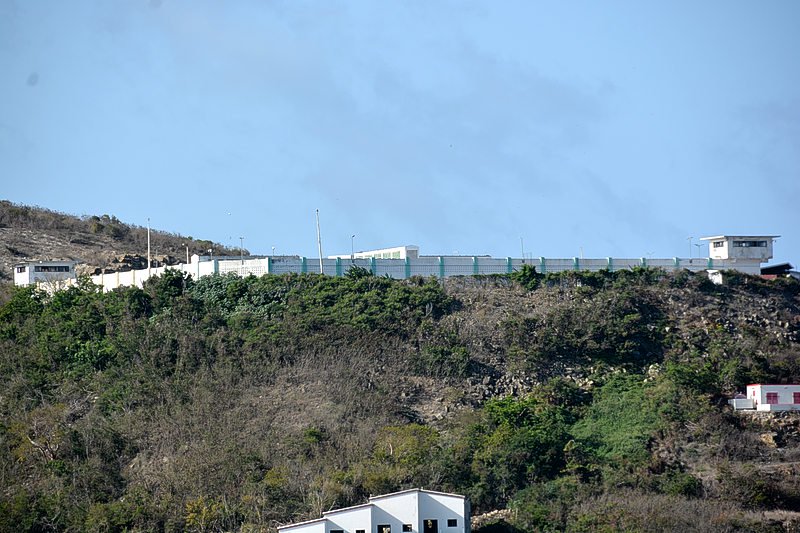 “The Dutch experts on the ground agree that the best option is a new prison,” he stated. “A final assessment was made and cost to repair the facility after it received major damage post-Hurricane Irma will cost much more and it would only make sense for construction of a new prison.”
Plans for the detention facility in Simpson Bay and other alternatives will be put in place to house inmates while the project is ongoing. The staffing is still under consideration and the issue of sick-leave among prison personnel should be dealt with also, according to Boasman.
The prison staff has been reinforced with 14 officers that Judicial Affairs in the Netherlands has made available for guarding outside the prison.