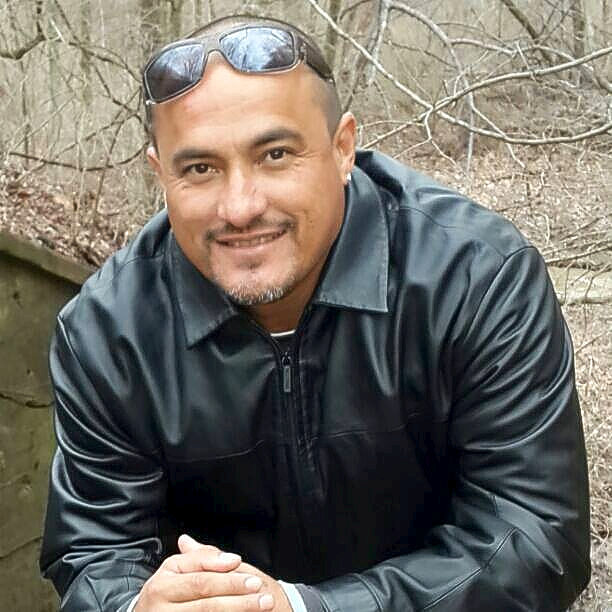 THE HAGUE—The court case against two police officers who were involved in the death of Mitch Henriquez, the Aruban who died at a music festival in The Hague in June 2015, has been suspended due to a new report which showed that a heart condition may very well have attributed to his death.

The Court in The Hague decided on Monday to suspend the criminal trial after receiving the new forensic report which was drafted two weeks ago on the request of the suspected police officers. The report cited a cardiac arrest or an unsteady heart rhythm as the most probable cause of death. The lawyers who submitted the report were not available for further comment.

An earlier report of the Netherlands Forensic Institution (NFI) had stated that Henriquez died of asphyxiation due to the neck grip that was used by the officers during his arrest at the park in The Hague. The victim also suffered a broken larynx and nose, and the use of pepper spray may have contributed to his death.

One of the officers who is being prosecuted used the controversial neck grip, while the other beat him on the nose and used pepper spray, according to the Public Prosecutor’s Office. The officers didn’t willingly kill Henriquez, the Prosecution stated.

The new report was drafted by a forensic specialist, but the Court first wants to get an explanation of a pathologist and another forensic doctor before drawing a conclusion. The pro-forma Court session on April 6 will now solely be used to discuss the new report, with the actual trial taking place at a later stage.

The victim’s family was not happy at all with the new medical report which is doubting Henriquez’ cause of death. The family rejected the report’s conclusion that the victim most likely died of a heart condition.

The family’s law Richard Korver emphasised that the report was drafted on the order of the suspects. Korver referred to the NFI research as a “solid and extensive investigation” and called it strange that a forensic doctor arrived at an entirely different cause of death. The lawyer said he also found it peculiar that the defence presented the new report two weeks before the trial.