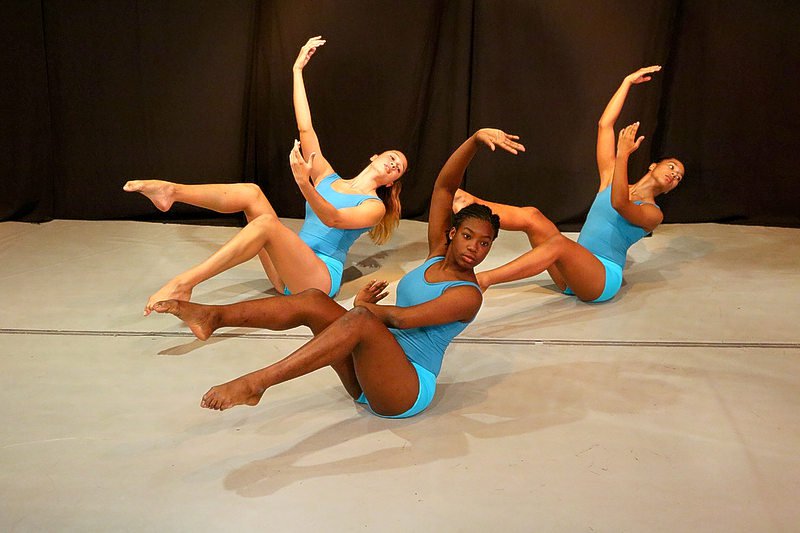 PHILIPSBURG—National Institute of the Arts (NIA) will be hosting its fourth edition of its Culture and Arts Festival on Constitution Day, Monday, October 10. The festival will be taking place at John Larmonie Center, starting at 6:30pm.

Started in October 2012, the NIACA Festival was created to provide a platform celebrating the creative arts and culture of St. Maarten and to recognize artistes, who have contributed to the development of the island’s creative industry and culture.

The Festival is a showcase for traditional and contemporary works created by artistes living and creating works here on St. Maarten.

In addition to the performances, there will be works of art on display by many contemporary artists from Head Made Factory, as well as many other local visual artists.

The NIACA Festival culminates with the Accolades of Excellence in Culture and Arts Award ceremony that honours St. Maarten artistes of three generations. The Griot Awards honours the pioneers, the Vanguard Award is for the generation that followed in their footsteps, and the Emerging Artists Award features outstanding young artistes paving their way and breaking new grounds, making names for themselves, both nationally and internationally.