Home Local News No. 22 on USP list among arrests made in Pompei investigation 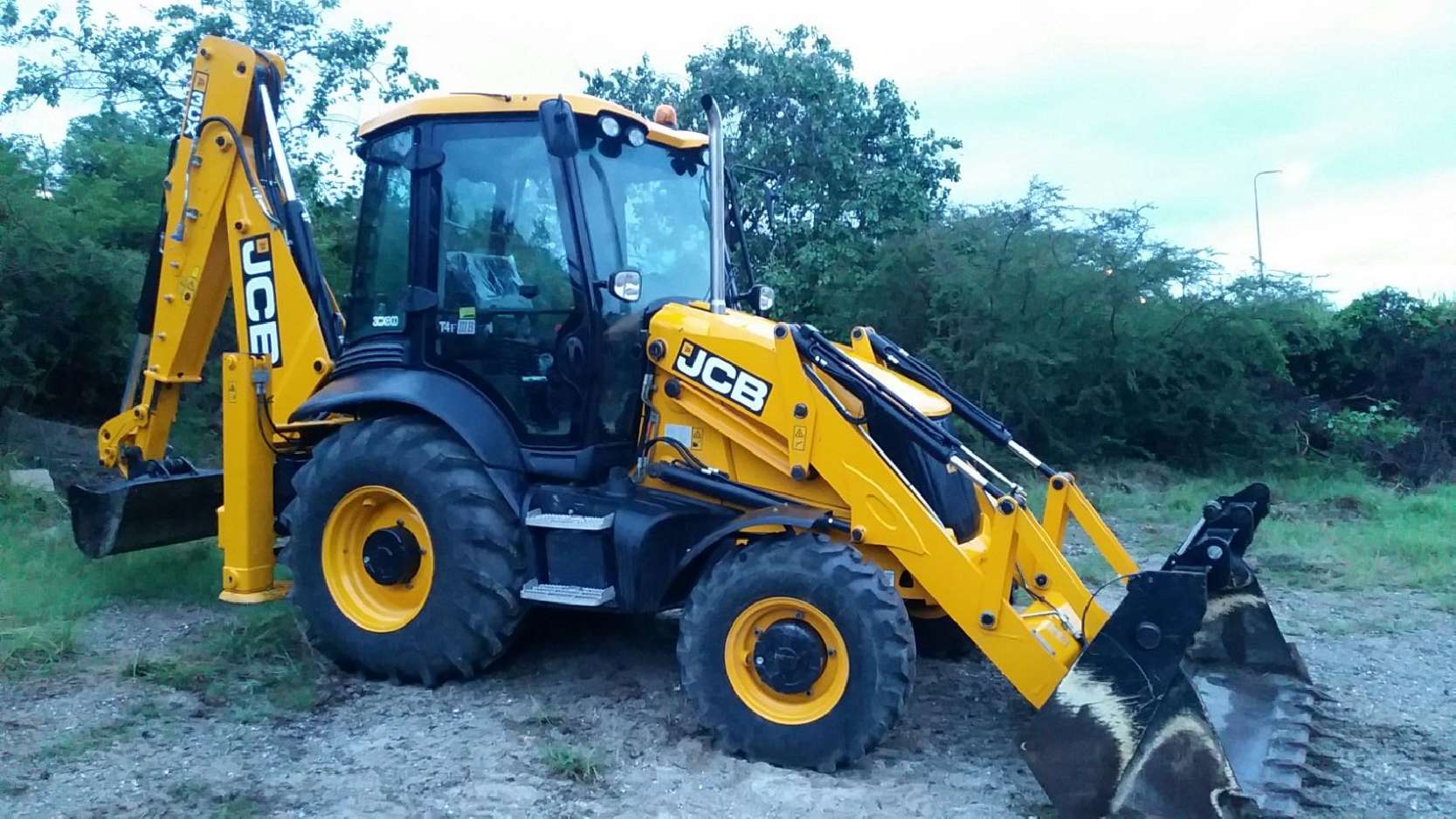 PHILIPSBURG–Officers of the Kingdom Detectives Cooperation Team, RST, assisted by members of the St. Maarten Police Force (KPSM), the Dutch Royal Marechaussee and the NationalDetectives Agency held searches on Tuesday, November 1, 2016 at the brothels El Capitan and Petit Chateau including secondary offices.

The searches were the result of a lengthy investigation by the RST code named “Pompei”, according to a press release issued by the Prosecutor’s Office on Tuesday afternoon. The searches were led by four Prosecutors and in the presence of an Investigative Judge.

One of the four suspects arrested is the 50-year-old manager of Petit Chateau L.M.A.R. The Daily Herald understands this to be the number 22 on the United St. Maarten party list for this year’s parliamentary election Louella Rog.

The other suspects arrested include 65-year-old owner E.R.M., who this newspaper understands is Etienne “Tochi” Meyers, as well as D.F. (54, manager of El Capitan) and R.L.R. (47, assistant to the management). They were arrested in connection with illegal possession of firearms, human trafficking (exploitation), illegal employment and human smuggling. Meyer’s house was also searched.

Documents, a firearm and digital data carriers were confiscated. Also, a total of 29 women from the Dominican Republic and Colombia were present. The majority did not have valid permits. They will be handed over to the immigration authorities to be deported.

In connection with efforts to recover proceeds of crime five cars, two boats, four trucks, one backhoe, watches and cash money were confiscated. “After all crime does not pay,” the Prosecutor’s Office stated in its press release.

In the meantime the Chief Prosecutor asked the Minister of Justice to take into consideration to close the brothels by suspending their business licenses.