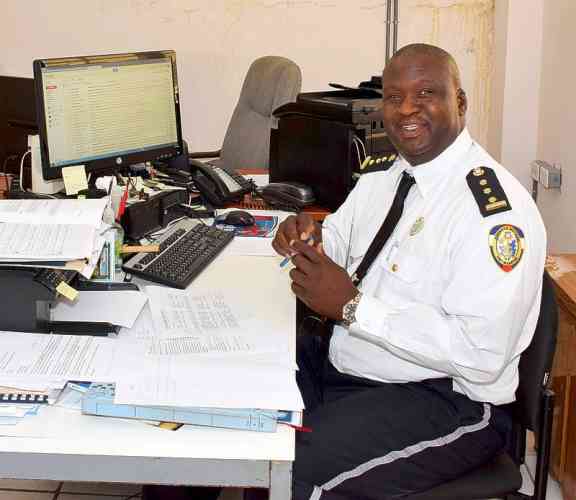 PHILIPSBURG–Former Director of Pointe Blanche Prison Edward Rohan will not be provided with a certificate of conduct (Verklaring Omtrent Gedrag (VOG)), the Court of First Instance decided Monday in the appeal filed by Rohan against the Minister of Justice. The minister will have to make a new decision on a similar request filed by brothel operator Etienne Meyers, the Court decided in an unrelated case.

Former prison director Rohan is in the process of establishing a construction and security company. In a decision of April 5, the minister turned down Rohan’s request of January 24 for a certificate of conduct, as he was convicted of a crime in the so-called “Octopus” case, on February 21.

Rohan was suspended from his job in 2017 after it emerged he was a suspect in a criminal case. On February 21, he was sentenced by the Court to 160 days, 80 of which were suspended, on two years’ probation, for aiding former Member of Parliament Silvio Matser in buying votes among eligible inmates of the Pointe Blanche prison while campaigning for the August 2014 parliamentary election. Rohan has filed for appeal against his conviction.

He was convicted as an accessory to election fraud and for breaching his pledge of secrecy as a civil servant. The Court found him guilty of providing Matser with a list containing the names of 80 eligible detainees among the prison population of 135.

In his turn, Matser bribed these detainees with US $100 payments to vote for him. The monies were distributed by one of Matser’s campaign team members.

The Court stated that Rohan had a “personal interest” in Matser, as he had requested a $15,000 loan, even though he might never have received any money.

Rohan claimed in the LAR-case, in which he was represented by attorney-at-law Geert Hatzmann, that his VOG request was wrongly rejected. It does not appear that his conviction would result in Rohan engaging himself with matters that could not stand the light of day with his yet-to-be-established company, he claimed.

He said the minister’s decision made it impossible for him to make a new start. He stated that his interests should weigh more heavily, as society’s interests were not at risk.

The minister, represented in this case by attorney Judith Vogelpoel, maintained that refusing to hand out the requested certificate was justified as the applicant was found guilty of bribery and violation of his pledge of secrecy.

In its decision, the Court stated that in declining a certificate of conduct it is not the question whether the applicant may re-offend. The certificate serves as an indication for third parties, such as clients, that they are, for example, dealing with a reliable entrepreneur, the Judge said.

Brothel owner Etienne “Tochi” Meyers also appealed with the Court against the minister of justice’s decision to not grant him a certificate of conduct. According to the minister, the Chief Prosecutor had informed on March 22 that he would not handle the request for a certificate because the Prosecutor’s Office required additional information.

Meyers is one of the suspects in the “Pompeii” investigation involving charges of human trafficking, exploitation of brothel workers, deprivation of liberty and illegal employment.

According to Meyers’ legal representative in the procedure, Shaira Bommel, in applications for a certificate of good conduct only criminal acts committed up until five years prior to the application are taken into consideration. But in Meyers’ case it has not even been established that Meyers committed any crime, the lawyer stated.

The minister stated through attorney A. Baran that he was in his right to decline the request as Meyers is a suspect in a criminal investigation and that a refusal need not be solely based on a conviction.

The Court found that the contested decision only established that Meyers is a suspect and that the allegedly punishable conduct was committed in his capacity as an entrepreneur.

“All in all, it is thus not clear from the contested decision why the defendant considers that there is a suspicion towards the complainant that is relevant to the purpose for which the complainant applied for the VOG. The decision can therefore not be maintained in the absence of a clear statement of reasons. Respondent will have to make a new decision,” the judge ruled. 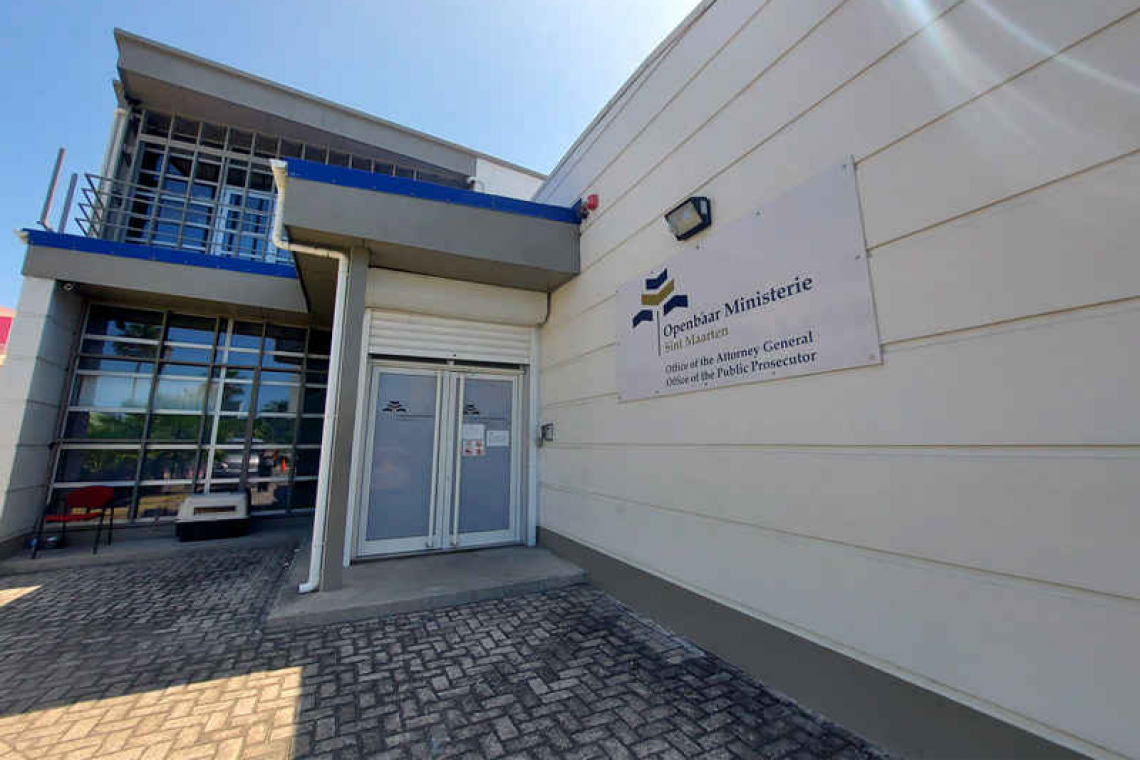 May 23, 2022
0
PHILIPSBURG--With a focus on collecting more criminal funds, the Prosecutor’s Office is investigating and uncovering more cases of money-laundering and financial crime. Approximately US... 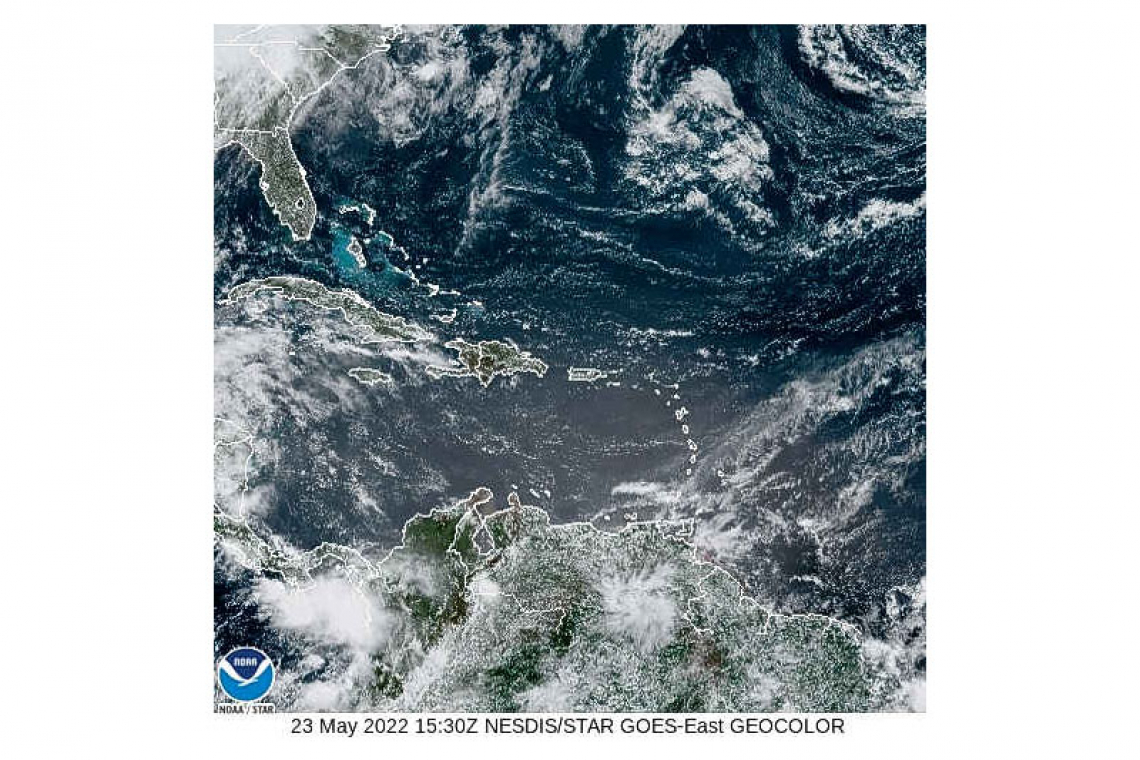 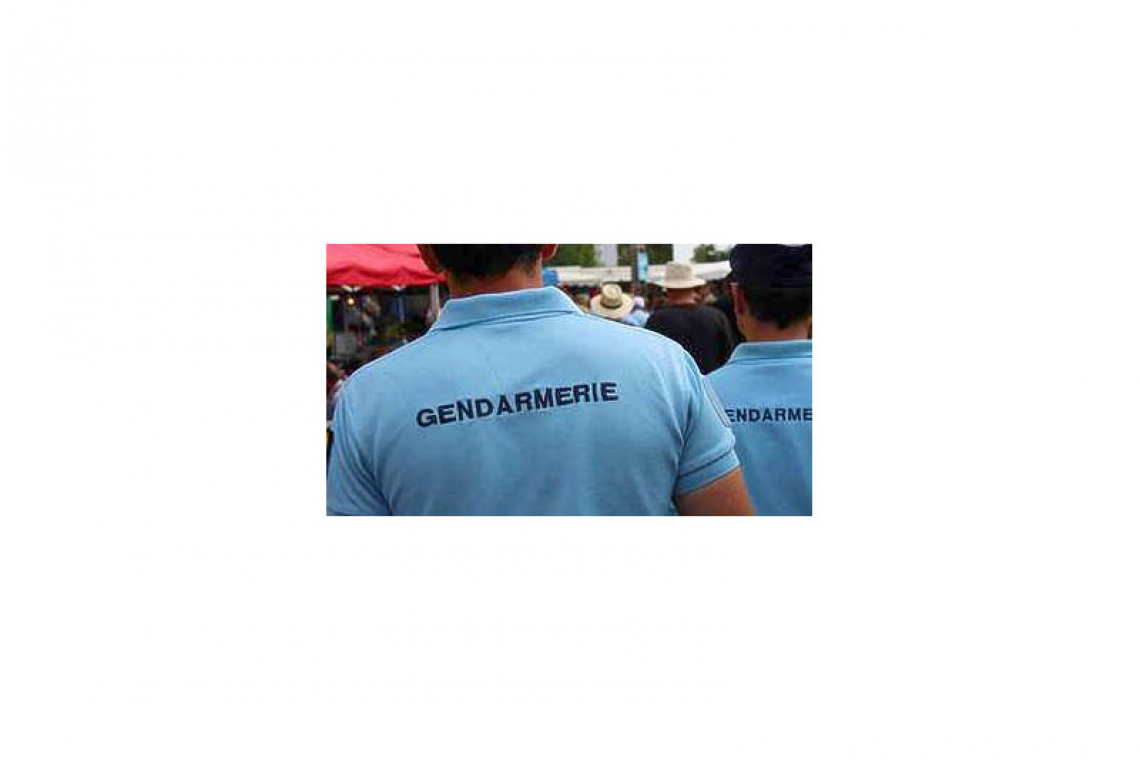 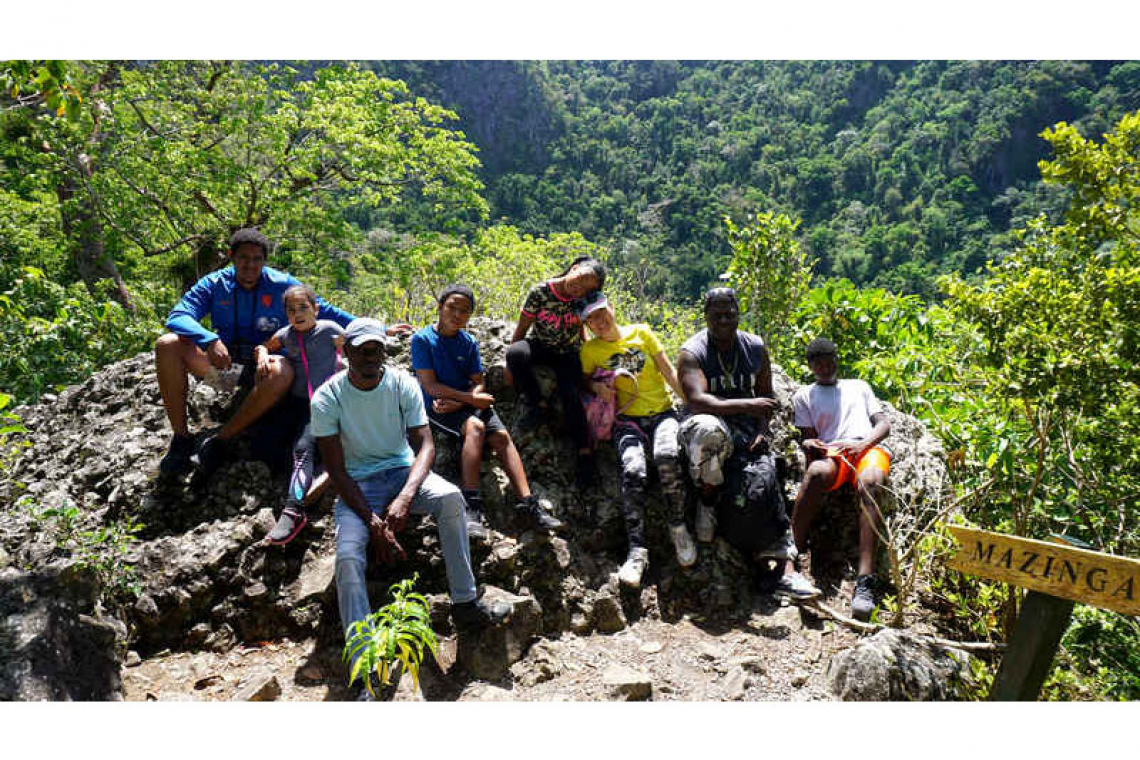 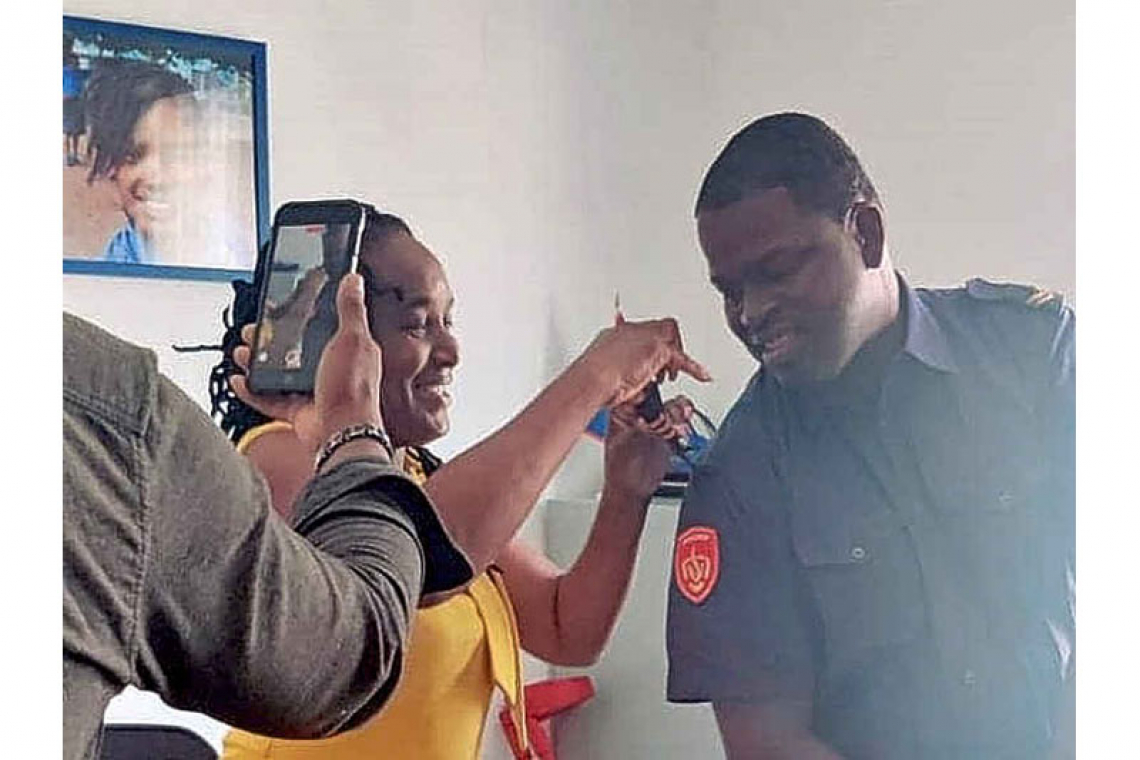