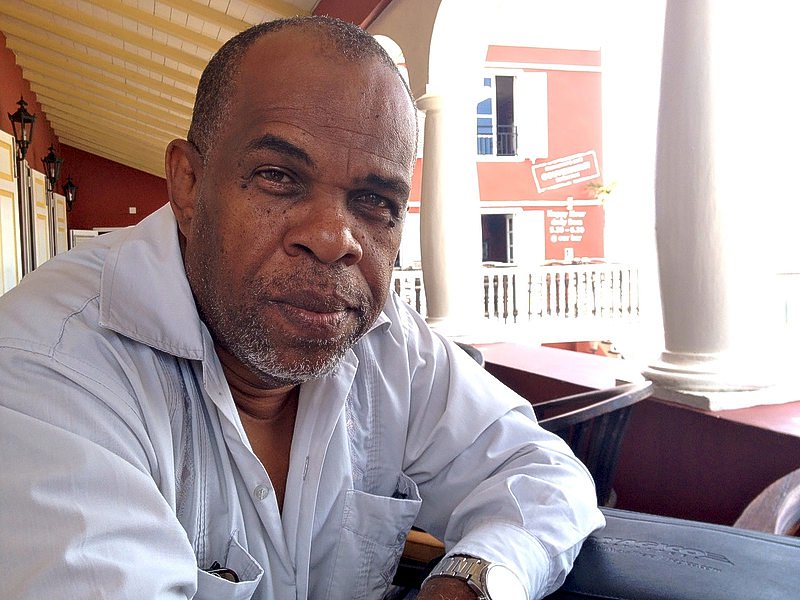 ST. EUSTATIUS–The Public Prosecutor’s Office (OM) BES will not conduct criminal investigations in response to statements by the politician of Sint Eustatius, Clyde van Putten, on Curaçao on October 9, 2017. This was announced by Chief Prosecutor Henry Hambeukers.

The policy of the Public Prosecutor’s Office in political statements is that extreme reticence must be taken. Not only because of the state of the law but also the point of departure that what is said in the political arena must be done in the same arena. The Public Prosecutor’s Office has formulated this premise in an internal instruction incorporating the weighting factors for the assessment of a political report.

Persecution will only take place in cases where a threat is such that the threatened person should seriously take into account that the threat would be carried out, or when raging words actually caused riot with major social damage. This is not the case in this case.

The Public Prosecutor sees no reason to deviate from her policy in this case. In addition, it is important that the circumstances surrounding this statement give a different picture of the purpose of this statement than is shown in some media. And the way in which Van Putten has meanwhile removed this statement confirms that again. He now denies the statement and says that is was taken out of context.

Prosecution will unjustly draw attention to the statement that is now out of date, this given the qualifications put by Van Putten himself and the apologies he made. Van Putten’s defaulting behavior has been socially received in an appropriate manner and has thus been put in perspective. The Public Prosecutor’s Office deplores the statements made by Van Putten. A criminal prosecution has however no added value.  If not in agreement with the decision of the prosecutor, a complaint can be filed before the Court concerning Article 15 criminal proceedings.

December 1, 2021
0
The lights were officially turned on Sunday evening.PHILIPSBURG--It is beginning to look a lot like Christmas at the Cottage Roundabout on A.T. Illidge Road....

December 1, 2021
0
The lights were officially turned on Sunday evening.PHILIPSBURG--It is beginning to look a lot like Christmas at the Cottage Roundabout on A.T. Illidge Road....