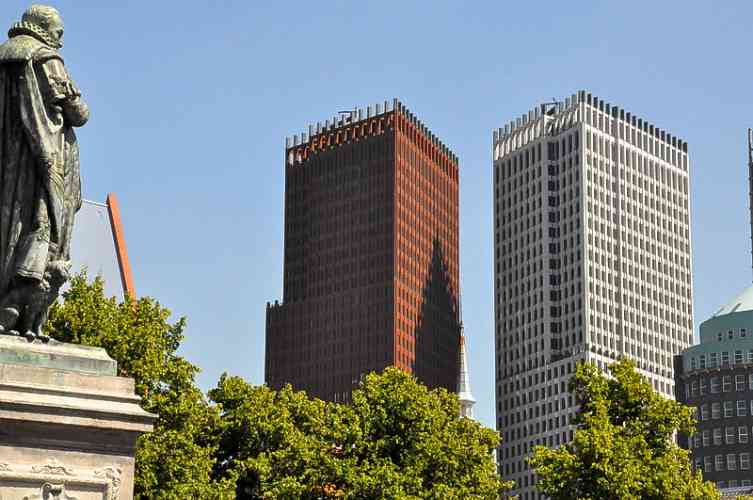 THE HAGUE–No date has yet been set for the publication of draft legislation to modernise Dutch rules on dual nationality, the Ministry of Justice and Security has confirmed.

State Secretary Mark Harbers informed the Dutch Parliament in September 2018 that the Government aimed to publish proposals in the first quarter of 2019. However, a ministry spokesman told website DutchNews.nl the process to develop the legislation is still ongoing and that no timeframe could be given at the moment.

Currently Dutch dual nationals lose their Dutch nationality if they live outside the country for 10 years and fail to renew their Dutch passports.

In the Tjebbes case, the European Court did not rule this process illegal, but did say it should be proportional, which means that individual circumstances should be taken into account.

The government pledged in its 2017 coalition agreement to take steps to change the restrictive Dutch laws on nationality.

To become Dutch, most people have to renounce their original nationality, unless they are married to a Dutch national, and Dutch nationals who take another nationality also lose their Dutch passports.

Harbers said at the time the modernisation process would be in two parts. One would “expand” the possibility of having more than one nationality for first generation emigrants and immigrants.

At the same time, there will be a compulsory choice for the following generations which will not allow them to hold more than one nationality, which would mean the children of Dutch nationals living in another country or foreigners in the Netherlands would have to choose which nationality to keep.

The State, the COM and socio-professionals gathered for the General Assembly...