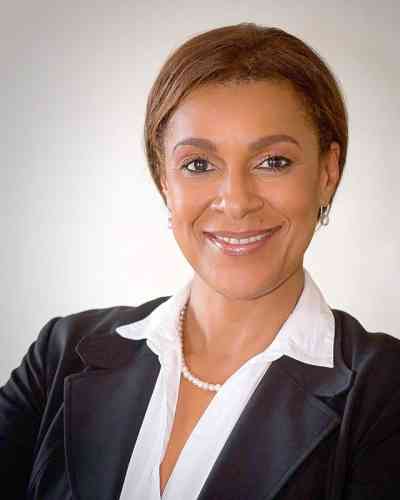 PHILIPSBURG–No evidence of inappropriate behaviour was found to substantiate allegations made recently against a male teacher of Marie Genevieve de Weever School.

The teacher, who had been sent home pending an investigation, has since returned to school. According to a press release issued by Education Minister Jorien Wuite on Friday, the allegations were made on March 7.

“By request of the Minister and school board, said teacher was asked to remain at home pending the outcome of an investigation,” Wuite said. “An inquiry has been completed by the Court of Guardianship and the Prosecutor’s Office, where it was determined that the information gathered did not provide any evidence that supports the accusation. As such, the teacher was asked to resume his duties on Wednesday, March 21.”

Wuite thanked everyone for their cooperation in the investigation “as matters related to child safety are considered the highest priority and any accusation is fully investigated.”
Wuite said she encourages “the healing process to take place in the interest of all concerned.”