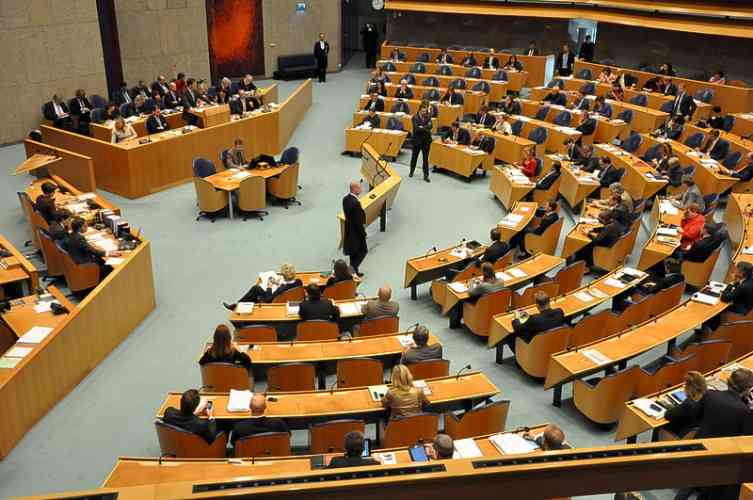 THE HAGUE–Prime Minister Leona Romeo-Marlin does not have any meeting on her agenda with the Second Chamber of the Dutch Parliament. The meeting notice that appeared on the Chamber’s website occurred due to an error.

It is with the Kingdom Council of State the prime minister is expected to meet once that entity has room in its schedule.

The prime minister, asked about the meeting with the Second Chamber, said she wanted to make it absolutely clear that no meeting is scheduled.

“I have not asked for a meeting nor have I been called, or as some have tried to put it ‘summoned’ to any session,” she said.

Proper information and not misinformation is crucial to the development of a strong country, said the prime minister.

“Those who seek to sow confusion rather than knowledge do our country a serious disservice. I am well aware that no member of the Second Chamber of the Dutch Parliament can summon me – the head of an autonomous country within this kingdom – to answer any question. They can, of course, grandstand for their public’s consumption all they want, but that does not change the constitutional reality,” she said.

“Others in our own political arena at home know this as well, so let us not use misinformation to harm our country’s image.”

A meeting with Dutch State Secretary Raymond Knops is on the list of the prime minister’s working visit to Europe. The progress of the post-hurricane Irma recovery, establishment of the Integrity Chamber and border control will form an integral part of the agenda.

The main focus of the prime minister’s working visit is exploring e-government, cost- effective options and the best solution and fix for the country. Making government more effective, accessible and technologically up-to-date are goals of the coalition government, she noted.