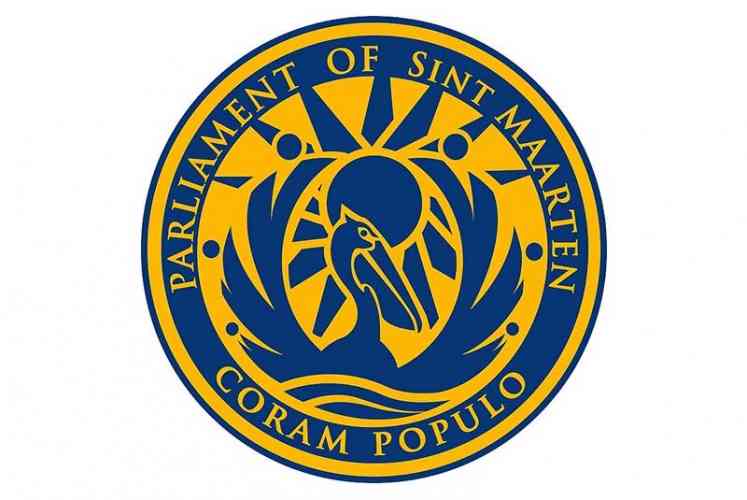 PHILIPSBURG–Members of Parliament ((MPs) were unable to conclude their discussions and possibly vote on the draft National Ordinance to amend the civil code related to labour reform and some other national regulations on labour on Friday due to lack of quorum.

Only six members of the eight-member coalition were signed in for the meeting. National Alliance (NA) MP Ardwell Irion was told he could not sign in when he attempted to do so after the Chair opened the “gathering” of Parliament after half an hour had passed. Even if he had signed in, it would not have been sufficient, because at least eight MPs were needed for the meeting to proceed. The meeting would have to be reconvened.

Article 614a in the draft, which was intended to stem the abuse of short-term labour contracts, was omitted from the draft. Labour Minister Emil Lee had said during an earlier session of Parliament that it had contained shortcomings.

A main highlight of the draft proposes that workers be granted a maximum of two temporary contracts for 24 months instead of three contracts for 36 months as is currently the case.

The law also addresses the protection of workers during transfer of enterprises, when companies change ownership. This is intended to prevent another “Pelican” debacle of 2010 from occurring again.

It also addresses equal treatment to foster gender equality in labour agreements. Also addressed are pregnancy and maternity leave. The proposal is for the current 12 weeks to be increased to 14 weeks in line with International Labour Organisation (ILO) standards.

The draft also seeks to regulate pay slips. Currently pay slips are to be provided to all employees in hard copy. It is proposed that electronic pay slips can also be issued.

It also seeks to regulate paid leave. Paid leave is currently granted for certain extraordinary situations such as childbirth, death of a family member, funeral of a family member of the household or relative, and for other days mentioned in the labour regulation. The draft proposes that changes be made to expand the options to allow other extraordinary situations agreed to via labour agreements.