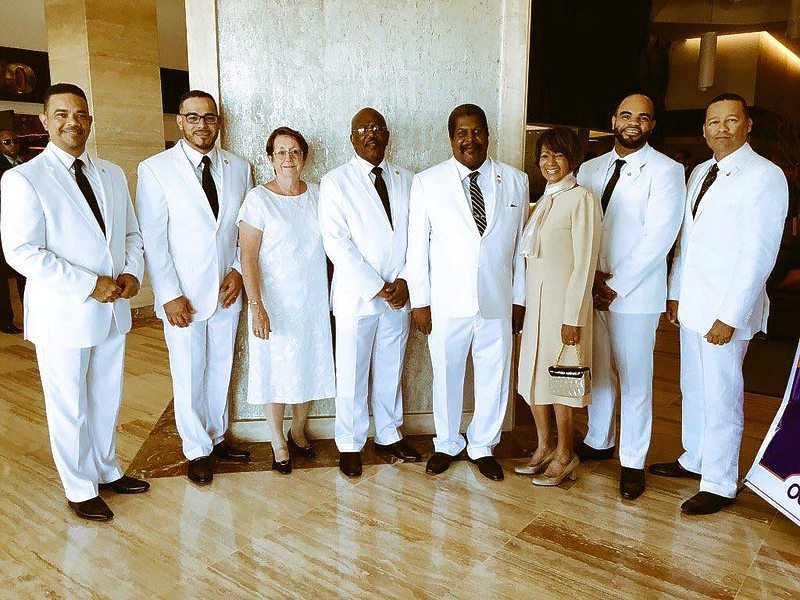 PHILIPSBURG–A memorandum of understanding (MOU) between the Dominican Republic and St. Maarten has been shelved for now.
Due to time constraints of newly inaugurated Dominican Republic President Danilo Medina, the MOU could not be signed with St. Maarten Prime Minister William Marlin during Marlin’s working visit for the inauguration this week.

Patrice Gumbs Jr. of Department of Foreign Relations said one of the key reasons for attending the inauguration was “to reiterate our willingness to engage with our regional partners based on these historical links” as underscored by Marlin.
The discussions about a bilateral agreement started three years ago between then Prime Minister Sarah Wescot-Williams and Medina; from those talks, it was decided to enter into the MOU.
The areas to be covered in the MOU include education, economic cooperation, innovation and technology, disaster management, tourism, migration and healthcare.
Marlin has promised to invite to Medina to St. Maarten to put into motion the mechanisms that will highlight “the spirit” within which the MOU was derived.
Marlin underscored the strong ties between St. Maarten and the Dominican Republic and the need to give content to these historical links.
“The Dominican Republic is by far one of our most important regional partners. The historical and cultural links between the Kingdom countries in the Caribbean, and more significantly the strong ties between St. Maarten and the Dominican Republic, made the decision to attend the inauguration most obvious,” Marlin said.
Marlin returned home from the Dominican Republic on Wednesday. The Prime Minister headed the delegation of the Kingdom of the Netherlands, which included the Prime Minister Ben Whiteman of Curaçao, Aruba Minister of Health, Social Welfare, and Labour of Paul Croes, Kingdom Ambassador to the Dominican Republic Marijke van Druinen-Littel, and representatives of the Department of Foreign Relations Patrice Gumbs Jr. (St. Maarten) and Edwin Abath (Aruba).