Home Local News No other options than to extend St. Maarten loan 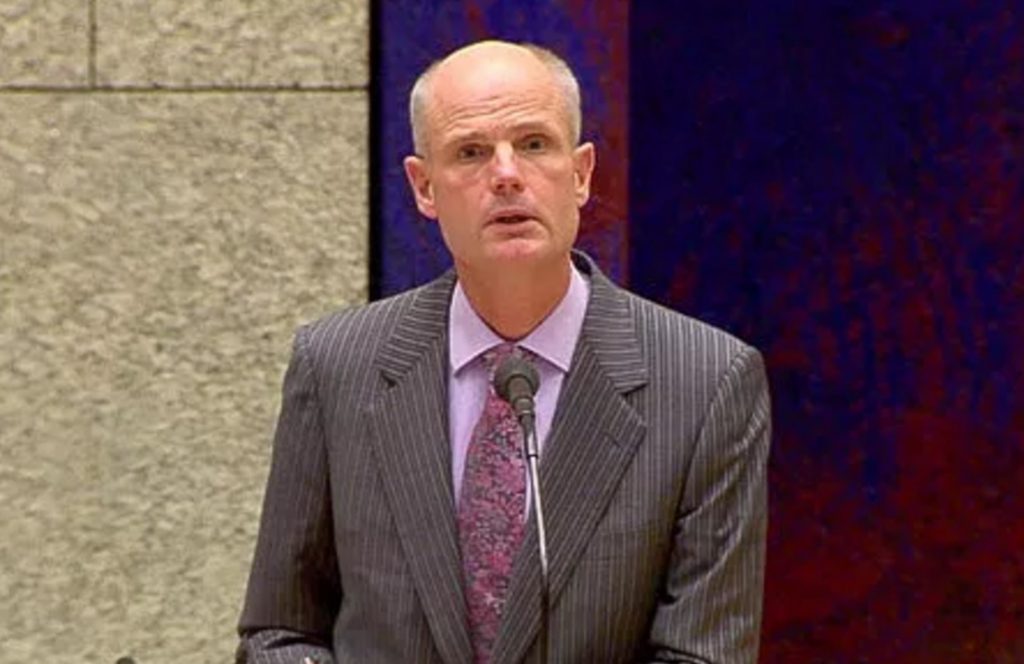 THE HAGUE–The Dutch Government had few other options but to prolong a NAf. 26 million loan for St. Maarten by seven years. A new loan was out of the question because St. Maarten didn’t comply with the financial supervision requirements. And, without a solution, St. Maarten would have ended in a serious payment default situation.

Dutch Acting Minister of Home Affairs and Kingdom Relations Stef Blok, who replaced Minister Ronald Plasterk over the summer, explained this on Tuesday in response to verbal questions posed by Member of the Second Chamber of the Dutch Parliament André Bosman of the liberal democratic VVD party during the weekly Question Hour.

Bosman asked clarity about the technical default situation that Minister Plasterk mentioned in a letter to Parliament on October 14, 2016, regarding the decision to extend the loan for St. Maarten by seven years. The loan in question lapsed on October 12, 2016. St. Maarten had initially requested a new loan.

The Member of Parliament (MP) remarked that St. Maarten had not complied with the September 2015 instruction of the Kingdom Council of Ministers and that the 2016 budget didn’t meet the requirements either. He wanted to know why more emphasis was not placed on St. Maarten’s financial management so it could comply with the Financial Supervision Kingdom Law.

Blok explained that the Dutch Government entered into talks with St. Maarten Government following the advice of the Committee for Financial Supervision CFT which showed that Philipsburg didn’t comply with the instruction as far as the execution of the 2016 budget was concerned.

According to Blok, it would also not have been correct to simply issue a new loan. “That is why we calculated in which pace the existing loan could be paid off. We took into account the budget norms that were stated in the instruction. This has resulted in offering St. Maarten a repayment scheme of the existing loan instead of a new loan.”

St. Maarten will have to repay the extended loan in seven years, with the first payment starting in 2019. This enabled St. Maarten to repay in a pace that it can cope with financially. St. Maarten will also have to pay a higher interest rate of 0.5 per cent. This is to make clear that “this is not really the way to go,” said Blok.

The Minister painted a grim picture of the consequences if St. Maarten was to end up in a technical default situation. “There are serious consequences if a country cannot secure new financing as a result of which it can no longer make a number of payments,” he stated, mentioning the payment of civil servants salaries, pension payments and salaries of the Police Force. “A situation can evolve where basic facilities cannot be paid.”

The Minister said that the measures taken regarding the loan showed that the Netherlands didn’t just accept that agreements were not met. “It illustrates that we don’t just let things go its own way. There is no carte blanche for St. Maarten Government.”

Blok said that the requirements of the repayment were “much stricter” and also “more painful” due to the higher interest. But, he added, “We opted for a dimensioning that is feasible.”

MP Bosman also inquired about the trajectory to improve good governance in St. Maarten. He remarked that the Integrity Chamber hadn’t been realised as yet. “Why does St. Maarten get this room not to comply with the requirements?”

Bosman further referred to the problematic situation at the Pointe Blanche Prison, which he said was a “great source of concern” for the VVD party. He stated that on September 21, 2016, the Law Enforcement Council had observed that the situation at the prison had never been this worrisome before. Minister Blok promised to get back on this issue in writing.

MP Ronald van Raak of the Socialist Party (SP) made use of the opportunity to ask the Minister about St. Maarten’s non-compliance with financial agreements in general. “Now we are getting a new government with the UP party of Theo Heyliger. Does this Minister have any confidence that there will be any intention of an honest cooperation with the Netherlands?”