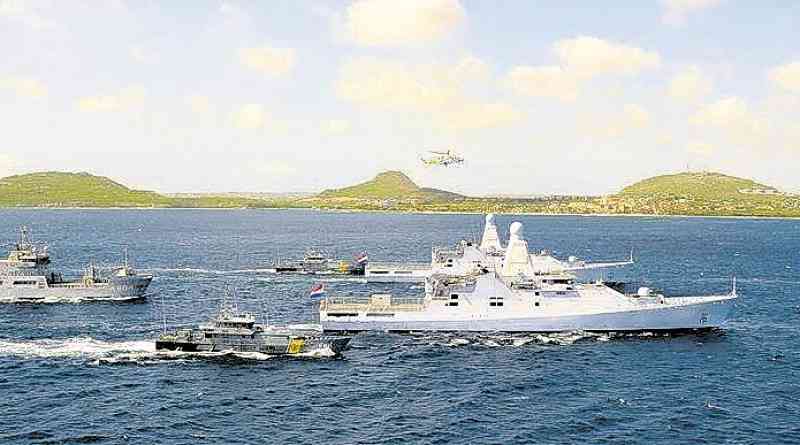 WILLEMSTAD–Kingdom Minister of Foreign Affairs Stef Blok, while visiting Curaçao, called the situation in Venezuela “worrying” but denied plans to shore up defence forces on the island.

According to Blok, it must be prevented that violence escalates in the troubled neighbouring nation. During a press conference with the Dutch Caribbean country’s Prime Minister Eugene Rhuggenaath, Blok argued for a peaceful, political solution in the sense of free and transparent elections.

In his opinion, it would not help for the Netherlands to send more troops and hardware to protect the so-called ABC islands (Aruba, Bonaire and Curaçao) off the South American coast. Military deployment is therefore not an option, the minister repeated several times.