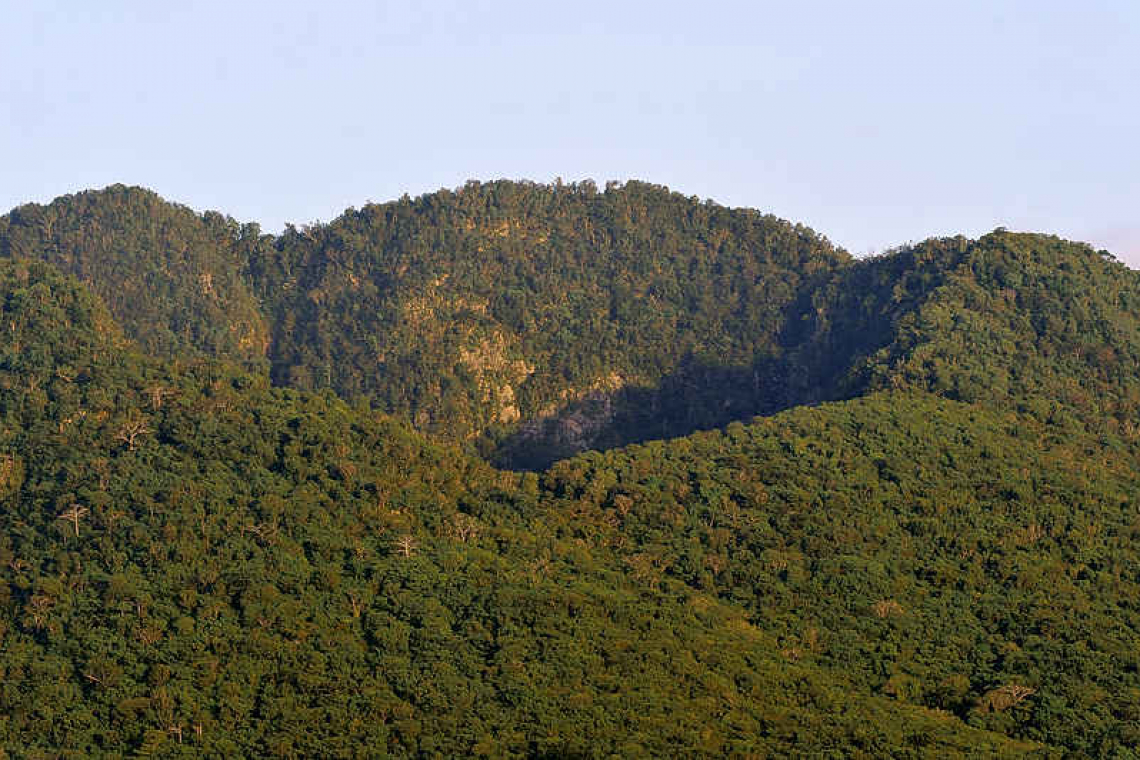 THE HAGUE–The policy that allows essential workers to avoid quarantine in St. Eustatius is crucial for vital services to continue, Dutch State Secretary of Health, Welfare and Sport Paul Blokhuis said in a letter to Members of the Dutch Second Chamber of Parliament on Tuesday.

Dutch Members of Parliament (MPs) have questioned Blokhuis about this policy after a microbiologist arrived in Statia from Bonaire in early September to train medical staff at Queen Beatrix Medical Centre (QBMC) on the newly-acquired polymerase chain reaction (PCR) testing device.

Under the policy, the microbiologist was allowed to train the staff on arrival. However, three days later he tested positive for COVID-19.

Several medical workers with whom he was in contact then tested positive, which was the beginning of a coronavirus outbreak in Statia. The outbreak resulted in an island-wide curfew and other restrictions. The curfew was lifted last week.

“It is especially important that society’s vital functions are continued in times of crisis. On St. Eustatius it is not always possible to find suitable personnel for this locally, or in the region. … As it is complicated to find qualified personnel, risk classifications, and the rapid change of risk classifications, must not form a barrier in attracting suitable personnel,” said Blokhuis.

Some 35 essential workers have entered St. Eustatius under this policy since it was implemented on August 12, said Blokhuis, adding that “those who may come in the vicinity of these employees must meet strict hygiene requirements.”

Despite Blokhuis’ assertions, a photograph taken of the microbiologist while he was training medical personnel in Statia showed that he was the only person wearing a face mask. None of the persons in the photo wore a face mask, including St. Eustatius Government Commissioner Marnix van Rij.

“The admission of persons entails risks and [St. Eustatius – Ed.] will continue to take strict action when allowing people to perform work while in quarantine. At the same time, this prevents society from coming to a complete standstill, with all its consequences,” concluded Blokhuis.

St. Eustatius has eight active COVID-19 cases as of Tuesday.