Home Local News ‘No quarrel with the Netherlands’ 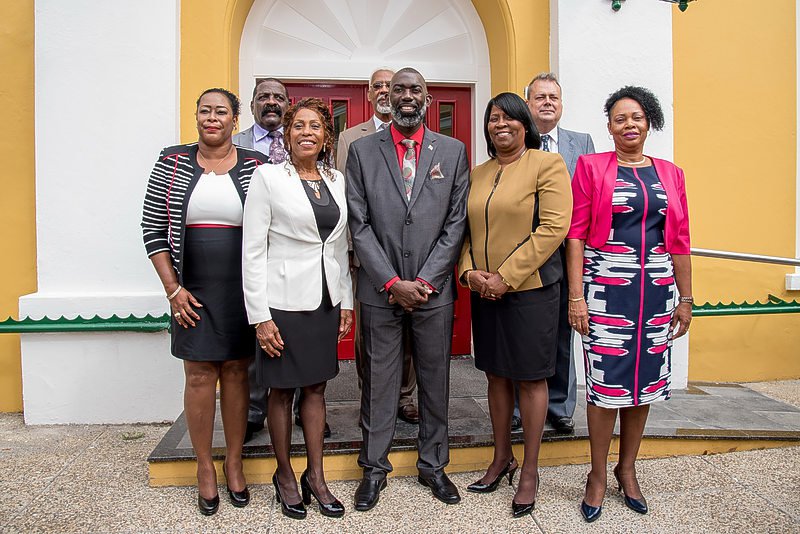 WILLEMSTAD–Curaçao’s incoming MFK/KdNT/PS/MP/Braam/Dannawi government in a press release denied that a collision with The Hague is imminent or that there is a need for any confrontation with the European kingdom partner. Reports suggesting otherwise are biased and may be motivated by the need to place the recently installed cabinet in a bad light.

“The fact that the Council of Ministers has decided, in accordance with the wishes of the majority in Parliament, to suspend the elections has nothing to do with the relationship with the Netherlands. After all, as Dutch Minister of Kingdom Relations Ronald Plasterk wrote to his Parliament on February 13, the organisation of elections is an internal matter and it is in the interests of Curaçao that within a short time a stable government is installed.

“This stable government took office on Friday and there is no reason to believe that there is an imminent confrontation with the Netherlands,” added the press statement.

Twelve of the island’s 21 parliamentarians filed a case before the European Court of Human Rights (ECHR) in Strasbourg. Their request was registered under No. 23105/17.

“The decision to dissolve the Parliament that was elected on October 5, 2016, prompted the request for the European Court to judge whether this was consistent with the requirement to hold elections ‘at reasonable intervals.’ Article 34, second sentence, of the European Convention on Human Rights states that ‘the High Contracting Parties undertake not to hinder in any way the effective exercise of this right.’

“Given that the continuation of the elections will create an irreparable situation and make this a meaningless action before the Court, government felt obliged to take the necessary measures to prevent such. The suspension of the elections, pending the appeal to the Court, therefore, has nothing to do with any confrontation with the Netherlands but seeks to comply with Article 34, the second sentence of the ECHR.

“The government therefore intends to ask the Foreign Ministry to notify the Court that the elections were suspended in compliance with that provision. That is why the Cabinet appointed last Friday believes that the Governor will have no problem to sign the national decree in question.”