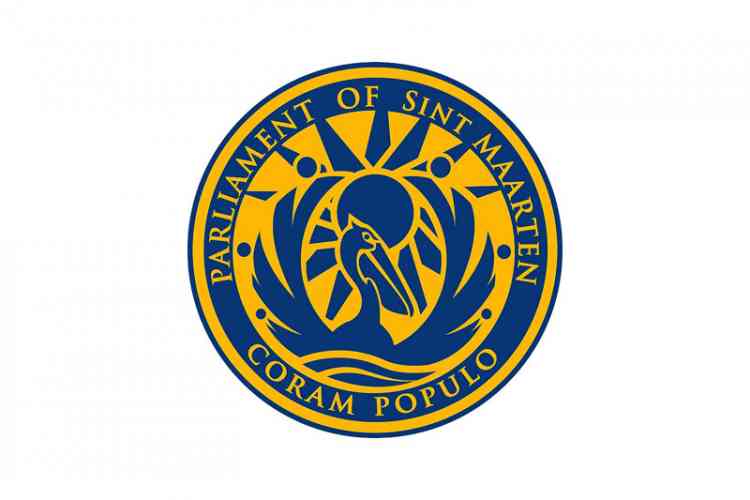 ~ Meeting to be reconvened later today ~

PHILIPSBURG–Just like Parliament is one seat short of its full complement of fifteen members with the detention of now suspended Member of Parliament Theo Heyliger, this morning’s meeting to make a decision about filling his seat was one MP short of a quorum.

The meeting, set for 9:00am, failed to get the required eight MPs to be present and signed in for a start by 10:30am. Parliament Chairwoman Sarah Wescot-Williams was forced by the Rules of Order of the legislature to call off the sitting. She plans to recall the session later today, possibly at 1:00pm. It is vital the meeting takes place for the procedure to fill Heyiger’s seat to be set into motion.

Thanking the MPs who showed up for the session, Wescot-Williams said, “This meeting, had it gone ahead, is a very important meeting not only for the Parliament, but also for St. Maarten. So, I really appreciate those who have come out today and call on all of the Members of Parliament who can make it when this meeting is called again to please try your utmost to be part of the meeting.”

Heyliger was St. Maarten’s highest vote-getter in the last parliamentary election. He has been suspended from the legislature following his automatic suspension based on Article 50 of the country’s Constitution. The country’s most popular politician is currently detained in Bonaire on charges of corruption and money-laundering levelled by the Prosecutor’s Office in the codenamed Larimar investigation.

Since Heyliger’s arrest on February 19, Parliament has only 14 members, making decision-making precarious in the case of contentious topics.

The Constitution also covers the replacement of an MP. However, there are no specifics worked out in an ordinance how the “deputy” as the Constitution puts it will be appointed. The current theory is the seat will go to the next highest vote getter on the United Democrats slate; in this case former MP Jules James.

This is the first time in the history of St. Maarten’s almost nine-year-old Parliament that an MP has been suspended although at least three others were detained on similar charges in unrelated cases in the past five years.

One sitting MP, Chanel Brownbill, has a sentence for tax fraud he is in the process of appealing. He was sentenced on April 18, 2018, by the Court of First Instance to 18 months jail time, 15 of which were suspended, on three years’ probation, with 240 hours of community service, in the “Emerald” case.

Heyliger’s arrest has drawn different reactions from the community. Some are rejoicing his legal predicament, while others have called it another blatant assault on St. Maarten’s leaders by the “colonial” Dutch powers and have likened Heyliger’s transportation to Bonaire to that of Nelson Mandela’s imprisonment on Robben Island in Apartheid South Africa.