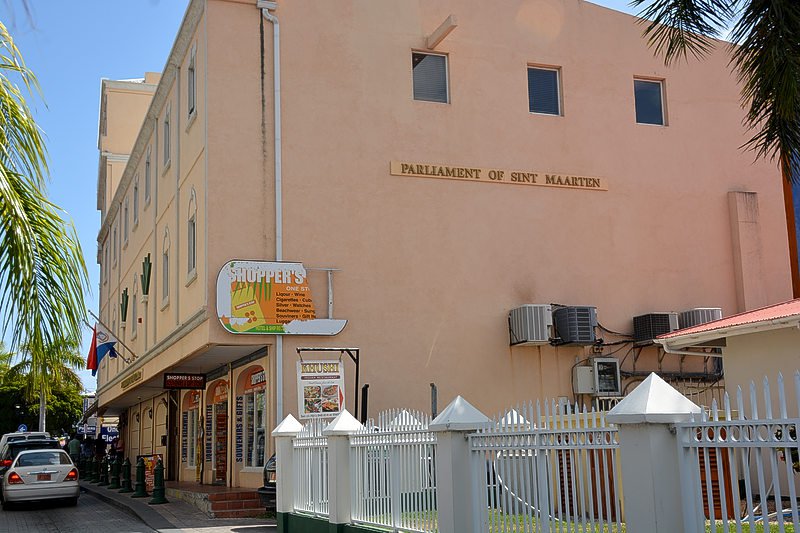 PHILIPSBURG–The urgent Parliament session on the financial outlook for the country hit a stumbling block when the required number of Members of Parliament (MPs) failed to sign in mid-morning Monday. A minimum of eight MPs are needed for a plenary session of Parliament to take place.

The Coalition of Eight was missing one member while the opposition “Super Seven” had two members absent – MPs Theo Heyliger and Dr. Lloyd Richardson (both United People’s party).

Four members of the opposition were present, but did not sign in for the session that had been called by the governing coalition.