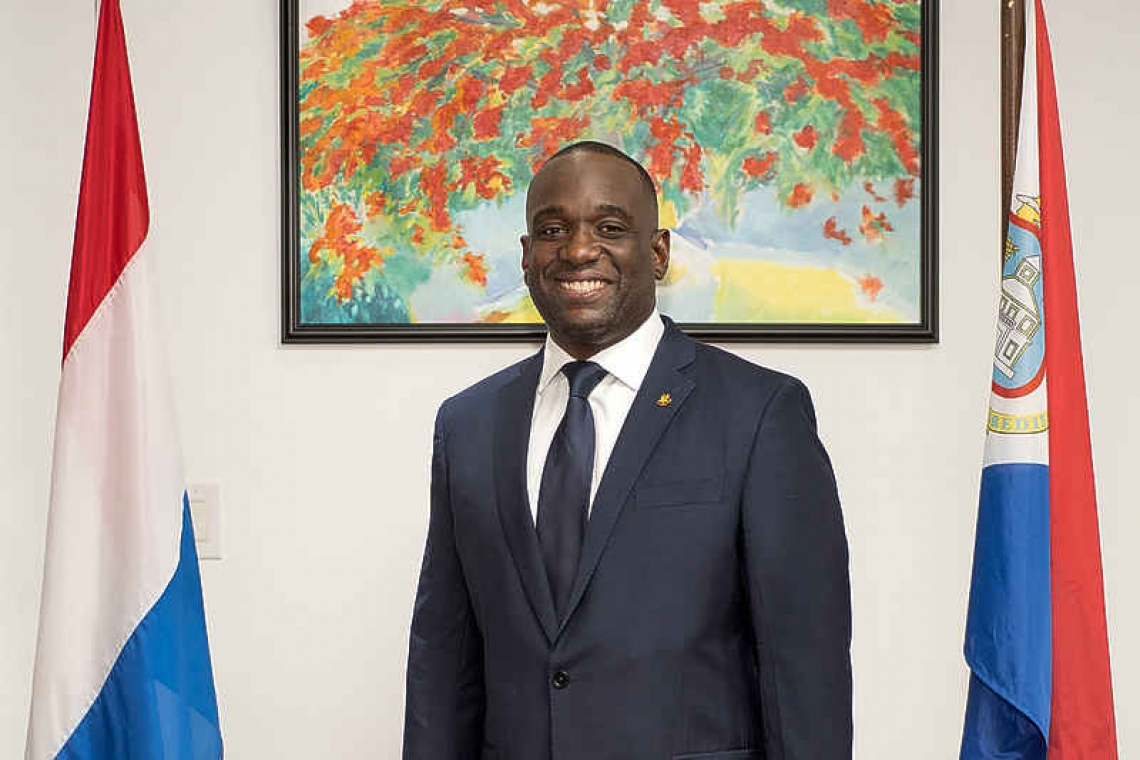 PHILIPSBURG–Discussions regarding the best way forward to address the post of Minister of Tourism, Economic Affairs, Transport and Telecommunication (TEATT) given the extended sick leave of incumbent TEATT Minister Roger Lawrence is still ongoing and no resignation has been received from the Minister. The Daily Herald understands that solutions are still being sought for what is considered a very sensitive situation and that no resignation was received on Monday.

The current short-term solution is that Minister of Public Health, Social Development and Labour VSA Omar Ottley will retain responsibility for the TEATT post with the support of the Council of Ministers as much as possible. As this is not sustainable for the long term, discussions will continue.
Lawrence, the Former Interim Chief Executive Officer (CEO) of Port St. Maarten, was ceremoniously sworn in as TEATT Minister on August 16, 2021, taking over from Ludmila de Weever, who now serves as Member of Parliament (MP) representing the United People’s (UP) party in the legislature. Lawrence has been on sick leave for some time now.