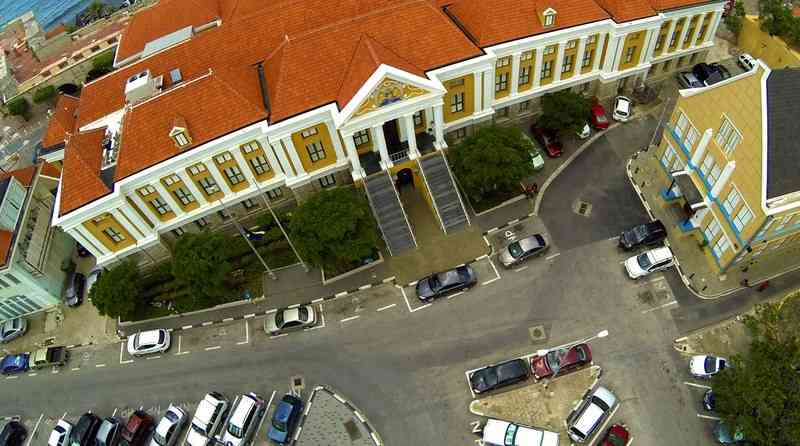 PHILIPSBURG–Smart Play of lottery boss Robbie dos Santos has lost the appeal to continue the SMS2Win lottery in St. Maarten. Just as the Court of First Instance ruled last year, the Court of Appeals in Curaçao stated Monday in its ruling that UTS subsidiary Radcomm Corporation had the right to terminate the SMS lottery form last year, because there is still too much uncertainty about the licence, under the current circumstances.

In 2008, Smart Play and Radcomm signed an agreement for the SMS lottery for three years, with one-year extensions. Customers in St. Maarten could participate in this lottery via SMS facilities provided by Radcomm. Each month, it generated NAf.1 million.

But in recent years there has been a lot of negative publicity about the online gambling industry in and from the Caribbean part of the Kingdom. Well before the last extension of the contract, Radcomm/UTS therefore, linked extra conditions to Smart Play to continue the collaboration. If the lottery company could not meet these conditions, it still had enough time to search for alternatives.

Smart Play also did not provide written confirmation from the St. Maarten authorities that the licence under which Smart Play operates has also allowed phone lottery.

In the appeal on the injunction there is no room for proof of evidence by hearing witnesses, the Appeals Court stated. Smart Plays’ demand to be able to continue the SMS lottery in St. Maarten was, therefore, rightly rejected by the Court of First Instance, the Appellate Court said. As the unsuccessful party, Smart Play must, therefore, pay the cost of the proceeding.

SMS2Win was also played in Curaçao but was restricted in 2013 by a verdict in which the Judge stated that no lottery tickets should be sold via SMS. The number office that filed the lawsuit did so because, like Robbie’s Lottery, it wanted to sell tickets via SMS. The then Schotte Government, however, did not allow this. According to the verdict, there is no law allowing the sale of tickets via SMS.

Furthermore, the Court stated that the government had to take a decision within four months on the sale of tickets in this way, because such a sale by Robbie’s Lottery had been tolerated for years, while the number office does not have a permit for this. 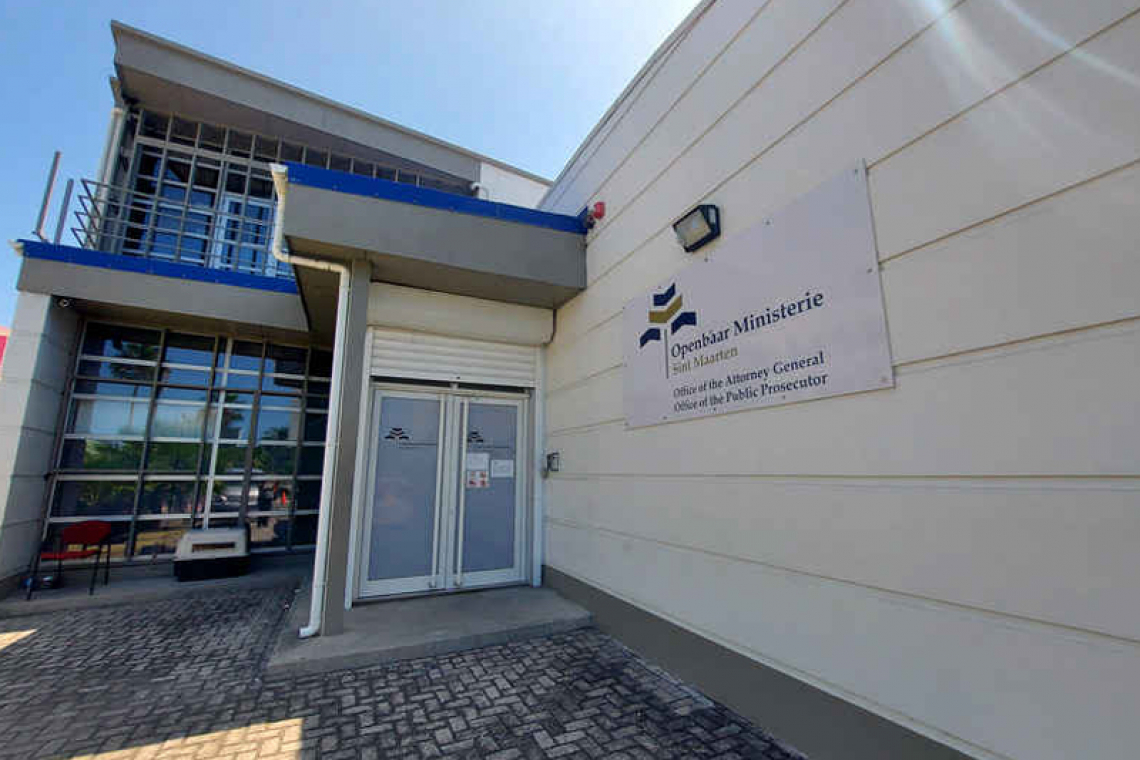 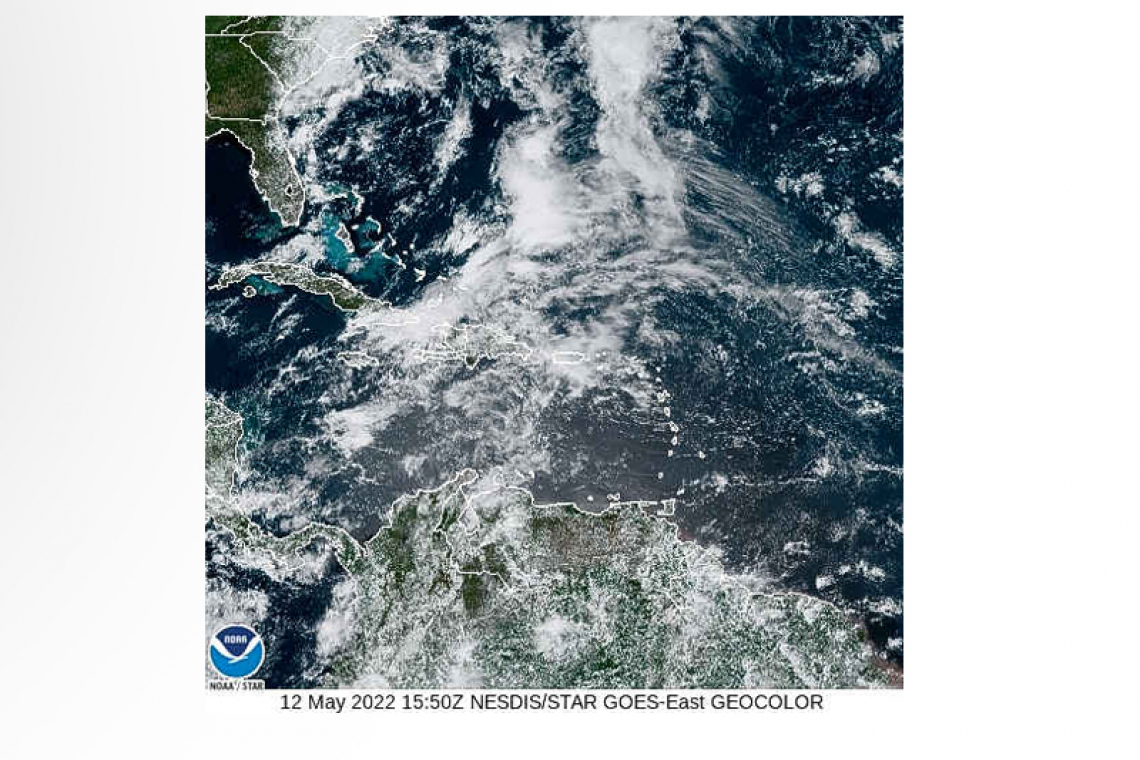