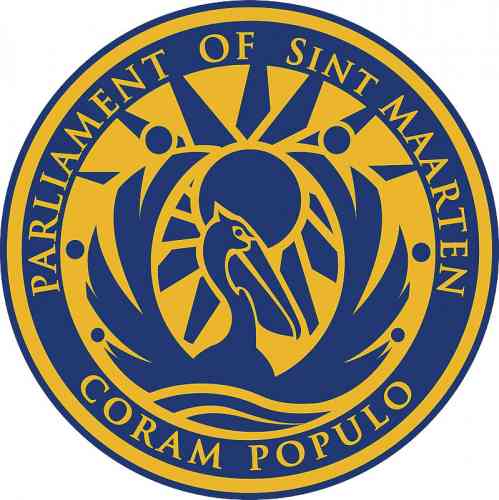 PHILIPSBURG–The Parliament of St. Maarten is not expected to have any representative at the Statia Day celebration set for November 16 on the sister Dutch island of St. Eustatius.

Members of Parliament (MPs), with the exception of the lone St. Maarten Christian Party MP who was absent, decided in Thursday’s Central Committee sitting that none of them would attend as a form of protest against the Dutch government taking over the internal governance of Statia almost a year ago.

When a proposal for the delegation composition was tabled for approval in a meeting of the Central Committee of Parliament by Vice Chairman of Parliament Theo Heyliger, National Alliance (NA) MP Christophe Emmanuel immediately asked: “Who sent the invitation? The colonial government?”

Heyliger read the invitation from what he called the “Dutch Government of St. Eustatius” to the legislature.

The invitation was met with a proposal from United St. Maarten Party leader MP Frans Richardson that no MP attend. His proposal was seconded by Emmanuel. “I don’t hear no Spanner or Van Putten in there,” said Emmanuel, referring to ousted St. Eustatius Island Council members.

The United Democrats also declined to send any representative to the celebration.

Heyliger said the proposal to not attend the celebrations will be passed on to the plenary sitting of parliament “and we will see what happens there.”

Parliament has until November 9 to respond to the invitation sent by Kingdom Commissioner for Statia Mike Franco.

Fort Oranje is usually the site of ceremonies held on Statia Day, which commemorates the date in 1776 when Statia became the first foreign land to salute the United States flag and recognise the country’s independence. Also, on November 16, 2004, Statia adopted a new flag.