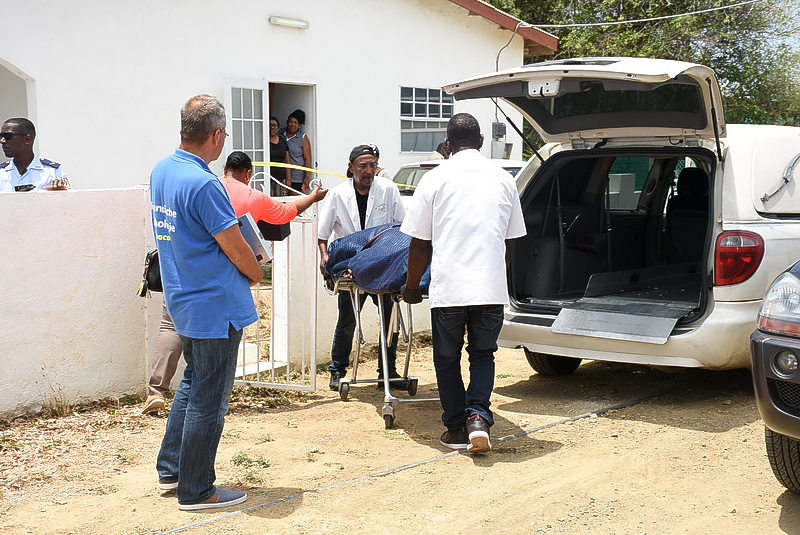 WILLEMSTAD–Gregory Bertrand Illidge, born in Aruba on January 8, 1963, was shot and killed in Curaçao on Sunday.

Police were called to a shooting at a home in St. Joris about 10:15am. They found the victim lying on the balcony with several bullet wounds in his upper body and no longer showing any sign of life.

Apparently another man had come to the house and asked for Illidge, who went outside to talk with him. Their discussion became an argument and shots were fired, after which the gunman fled.

Illidge worked for the Dutch Caribbean Coast Guard but had reportedly been placed on non-active duty pending an internal investigation.