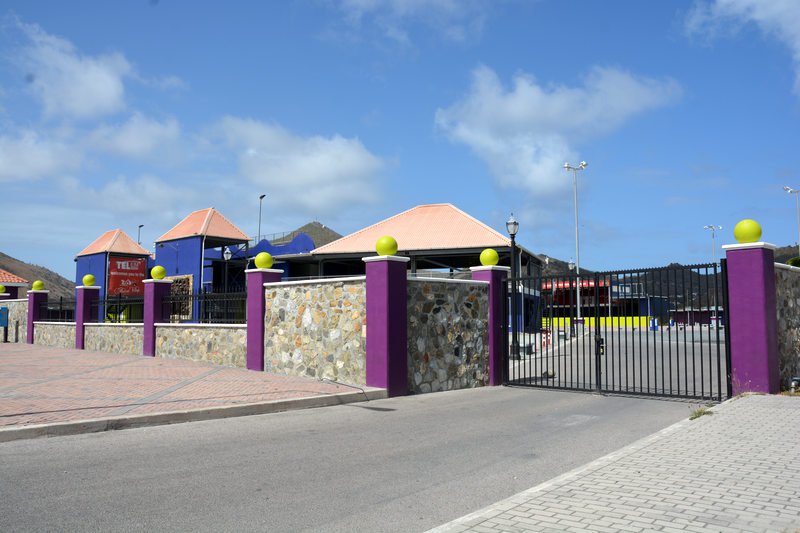 PHILIPSBURG–The holders of popular carnival booth “Nothin’ But Alcohol SXM” (NBA), say they are surprised that they were denied a booth for Carnival’s fiftieth celebration in 2019, despite operating a booth for 14 years.

“This decision took us by surprise and after contacting both [SCDF President Alston – Ed.] Lourens and Mr. [Michael] Granger and getting their feedback, we attempted seek an audience with the board by sending an appeal email. This, however, proved to be futile as the decision not to grant us a booth had been made and the assignment of all booths had been completed,” NBA said in a lengthy statement on Facebook.

“The decision obviously has a few direct consequences such as potential loss of income for the booth owners and the family/friends that work in the booth (and their children – 15 persons total), the many persons that are coming for Carnival from abroad who are now disappointed in the absence of NBA in the village and the overall disappointment expressed by you, our fans/supporters/well-wishers.”

The booth-holders said while NBA’s crew is at peace with SCDF’s decision, they believed the public deserves to know what occurred, as Carnival belongs to the people and NBA has been a part of Carnival for the past 14 years.

“The end of each Carnival season, we were faced with a dilemma we faced every year: storage. Since most of our bar equipment ($5,000 worth) was stored outdoors at one booth-holder’s home, the equipment was outside for Hurricane Irma and miraculously survived. Following Irma, the crew decided to look for storage around SXM and found out that storage on the island is quite expensive.

“During Carnival we found out about the SOG programme, where existing Carnival booth-holders could retain their booths for the duration of the year and we discussed this as an option to store our equipment and keep it safe from being damaged by the elements of nature. We therefore contacted the SOG and made our intentions to keep our booth known. To offset our monthly rent for the space, we decided we would open once a week to try to make the storage pay for itself,” the statement read.

“During our annual booth-holders tabanca event at Mullet Bay, those of us present received an email from the SCDF stating that they found out that we (and others present on the beach) were planning to enter into an agreement with SOG and by doing so were risking not being granted a booth for next Carnival.

“The president of the SCDF was present at our event and was approached by NBA and WTF (booth 36) to ask about the contents of the email that was sent. We were then told by the president that we had nothing to worry about, because SCDF recognised both booths as brands and we had a good following, etc., and the email didn’t apply to us.

“After this conversation and in weeks following, NBA signed an actual agreement with SOG. To our surprise, as mentioned earlier, we received an email on Saturday, September 22, (roughly 4 months after the Mullet Bay event) with similar content as the letter received in May, stating that NBA was not granted a booth for Carnival 2019.”

The booth-holder said contact was made with Lourens, who explained it was a decision by the board not to grant them a booth.

“After explaining our situation to the president, he said he would bring the situation up in the next board meeting to see if something could be done on our behalf. However, when NBA sent in an appeal on Thursday September 27, asking for a meeting between NBA and SCDF, they let us know that they did not see the use of having a meeting, citing a quote from an article in the booth-holders agreement, and that all booths had been assigned for 2019.”

NBA said it is “at peace” with SCDF’s decision and looks forward to the support of its fans, supporters and well-wishers when it announces its plans for the coming year. “We wish the SCDF, the people of SXM and our visitors a safe and happy Carnival for 2019,” NBA said.

NBA said the Jammin’ Wid Di NBA Jouvert Morning Troupe is going ahead for Carnival 2019 and will be celebrating 50 years of Carnival and its 10th year on the road with NBA.