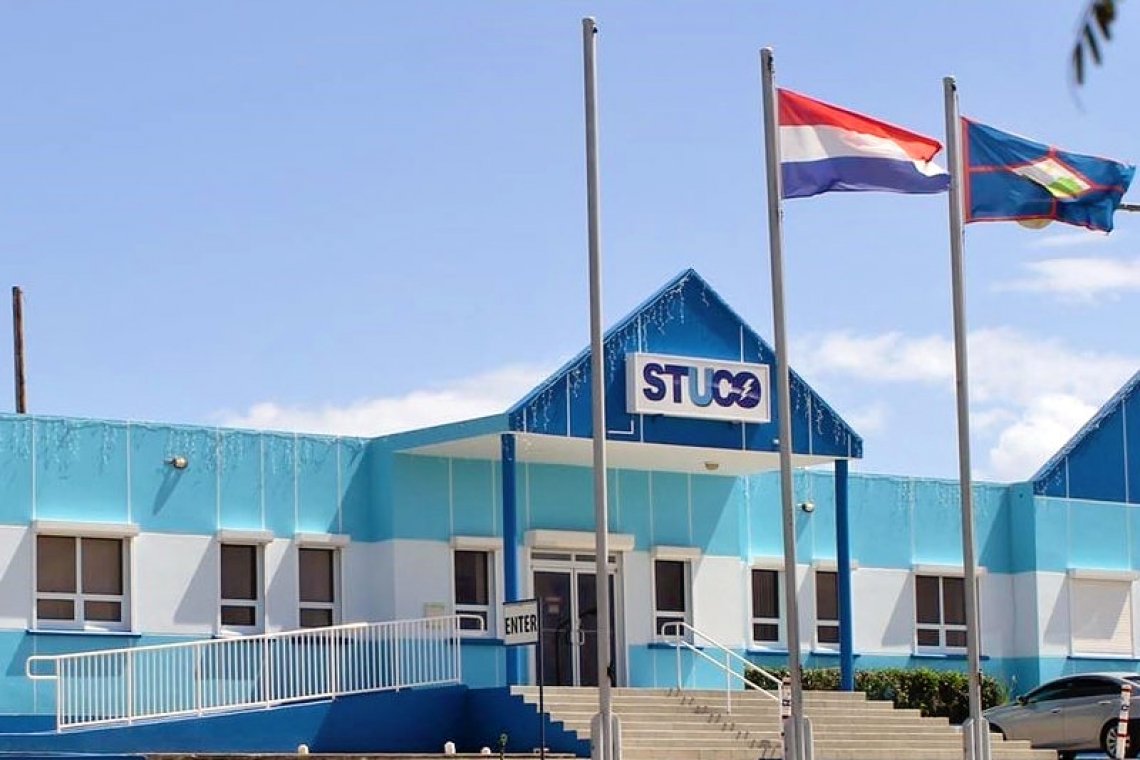 ST. EUSTATIUS–Over a period of four nights, starting on Saturday, June 27, different areas in St. Eustatius experienced unexpected blackouts, during which electricity was off for extended periods of time.

St. Eustatius Utility Company STUCO stated that the company has been struggling with technical “disturbances” in their two largest engines at the power plant, which was the cause of the blackouts.The company said it has resolved one issue with one of the engines, while the other engine requires further repairs before it will be available again for the generation of electricity.STUCO stated they do not foresee any issues in the short term with regard to the supply of electricity.

The utility company extended its apologies for any inconvenience this may have caused for its customers.Statia has not experienced any further blackouts since Tuesday, June 30. It was the first time in many months that Statia experienced unplanned outages.