Home Local News Number of projects in Statia to kick off in coming weeks |... 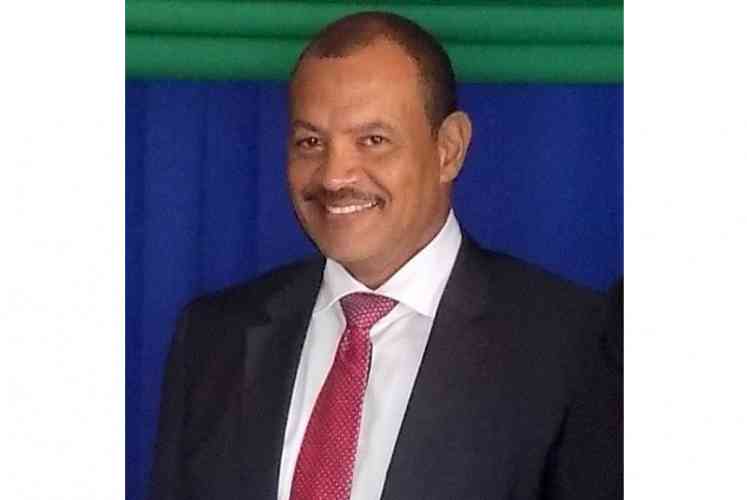 ST. EUSTATIUS–Several projects are ready for kick-off in the coming weeks. Government Commissioner Marcolino “Mike” Franco said that ten months ago during his second town-hall meeting he said it would take time to see the tangibility of the plans that are in the pipeline. In the coming weeks, government will increase the external communication so that residents can better understand the plans for the improvement and development of St. Eustatius.

“Fourteen months after the most devastating hurricanes in recent history, Statians can see positive developments as the island recovers,” said Franco.

Projects that were in preparation during the past months are now being implemented, he said. These projects are mainly in the domains of economy, infrastructure and social development.

Residents will see mainly local contractors at work. “For any island to develop in a sustainable way it is necessary that the local workforce and local business sector form an integral part of the development process,” Franco said.

The improvement project for the seven cemeteries has already started and has put local contractors back to work. Last week the contract for the reconstruction of the Dutch Reformed Church was awarded to a local contractor and work is scheduled to begin soon.

The bidding for the Cherry Tree Road Project took place November 5. The contract is scheduled to be signed next week, which will also mark the actual start of the long-awaited Road Improvement project, Franco said.

This project is being carried out by a joint venture of Koop International and local contractor ARC.

The bidding for the Emergency Operating Centre (EOC) took place during the third week of October and the contract was signed last week.

The realization of the EOC building will result in Statia having the largest of its kind in the region. This will give the island a strong position in regional emergency-management operations regionally, opening up brand new opportunities for the island, Franco said.

Construction of a new terminal building for F.D. Roosevelt Airport is scheduled for the first quarter of 2019.

Plans for the expansion of the harbour, under the 10th European Development Fund are also in the planning stage and will start next week.

There are also several plans in the social domain. These include playground material for all primary schools and after-school programmes. Materials are on the way already and the project is expected to be launched early December.

The sporting facilities on the island will also be improved and construction of sheltered housing for seniors and persons with disabilities will also start.

Franco said that civil servants have worked diligently these past months to put the final touches on the plans that are now finally ready for implementation.

Civil servants will be trained and educated with the objective to improve and strengthen the functioning of the civil service, Franco added.

A town-hall meeting will be held during the first week of December. The meeting will cover all new developments and other topics.

Franco said he wants to designate 2019 as The Year of Statia, as “2019 will be the year when you will see most projects fully completed, or in an advanced stage of completion,” he said.