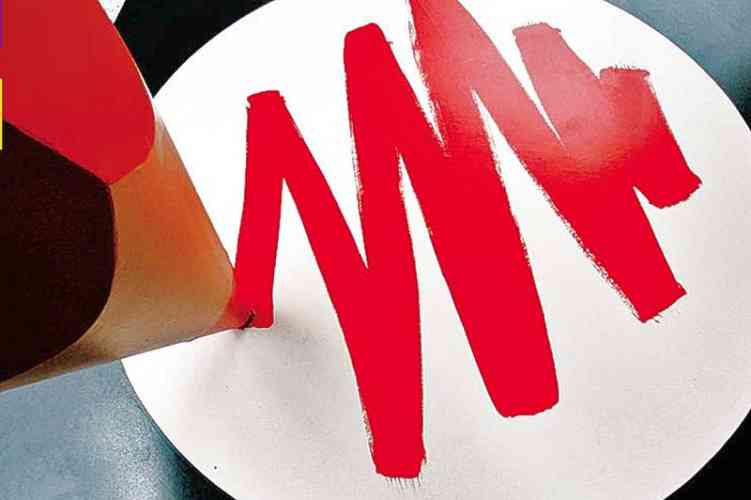 THE HAGUE–A team of international observers, including two representatives of the Dutch Parliament, will be present at St. Maarten’s elections on Monday, February 26.

Knops and Romeo-Marlin have agreed to request both Committees for Kingdom Relations of the First and Second Chamber of the Dutch Parliament to send one person per committee to travel to St. Maarten as part of the observers mission, the State Secretary informed the Dutch Parliament by letter on Monday.

Also part of the observers mission will be the Organisation of American States (OAS), the International Foundation for Electoral Systems (IFES), an organisation that supports citizens’ rights to participate in free and fair elections, and the Population Affairs Departments (Census) of Aruba and Curaçao.

The Committees for Kingdom Relations of the First and Second Chamber will gather in separate meetings on Tuesday to appoint one member per committee to be part of the international observers mission.

The Hague deems it important to have an international team of observers present to facilitate the process of free and fair elections. During a general debate with the State Secretary on January 30, Member of the Second Chamber André Bosman of the liberal democratic VVD party specifically brought up this matter.

The State Secretary replied on January 30 that up to now he had not received a reply from Philipsburg to the offer of the Dutch Government to have election observers present.