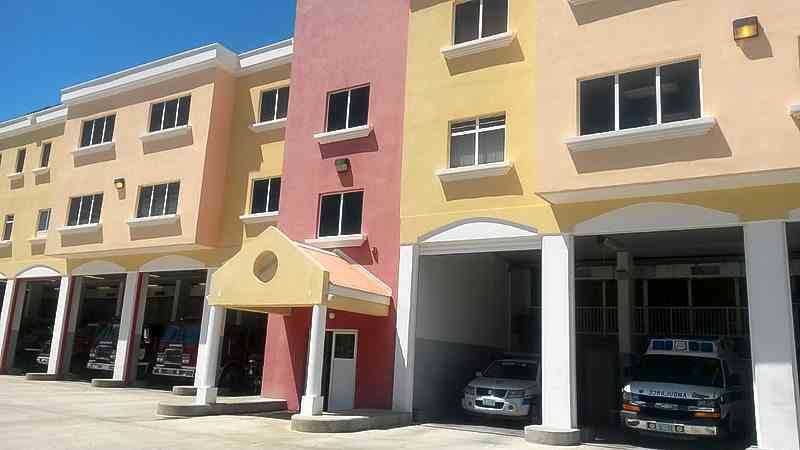 PHILIPSBURG–National Disaster Coordinator/Fire Chief Clive Richardson reminded residents on Wednesday that the country is still vulnerable to storms over the next six weeks. The hurricane season officially comes to an end on November 30.

The 2018 Atlantic hurricane season has seen 14 named storms form so far for the season, with three systems currently active: Michael over the southern United States, Leslie in the Northern Atlantic Ocean and Nadine in the Eastern Atlantic Ocean.

“Residents should not let their guard down. We still have several weeks to go before the 2018 hurricane season comes to an end. Therefore, I am appealing to all residents to be prepared to take action in the event the country is threated by a storm/hurricane,” Richardson said on Wednesday.