Home Local News Office of Disaster Management: Are You Prepared for the 2017 Atlantic hurricane... 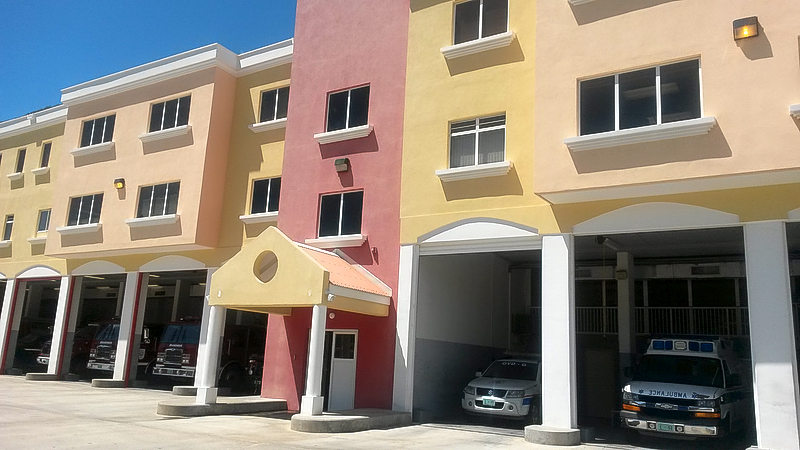 GREAT BAY, Sint Maarten (DCOMM) – The 2017 Atlantic hurricane season kicks off on Thursday, June 1st, and according to the U.S. National Oceanic and Atmospheric Administration (NOAA) Climate Prediction Center, it will be a busy season – above-normal.

NOAA forecasts between 11 to 17 named storms, of which five to nine could become hurricanes, including two to four major hurricanes of category 3, 4 or 5.

An average season produces 12 named storms of which six become hurricanes, including three major hurricanes.
Tropical Storm Arlene was the first named pre-season storm for the 2017 Atlantic season when it formed in the eastern Atlantic in April.

According to the NOAA, the 2016 season was the most active since 2012, with 15 named storms, including seven hurricanes and four major hurricanes.

Fire Chief and Disaster Coordinator Clive Richardson, is calling on the community to be prepared this hurricane season. Remember, it only takes one to make it a bad season.

The Office of Disaster Management (ODM) is urging residents to use the next few weeks to prepare adequately by reviewing the annual hurricane season preparatory list that every household and business should have in place.

Some of the preparations that should be carried out now are checking hurricane shutters and the roof of your home or business, and to make sure windows and shutters close securely.

Persons living along coastal areas as well as those in flood prone areas should start looking at what measures they would take in the event of a hurricane which could cause flood challenges.

Mariners who are seeking shelter in the Simpson Bay Lagoon or Oyster Pond should also make plans to stay with friends or at a hotel once they have secured their vessel in a timely manner rather than staying on-board the vessel.