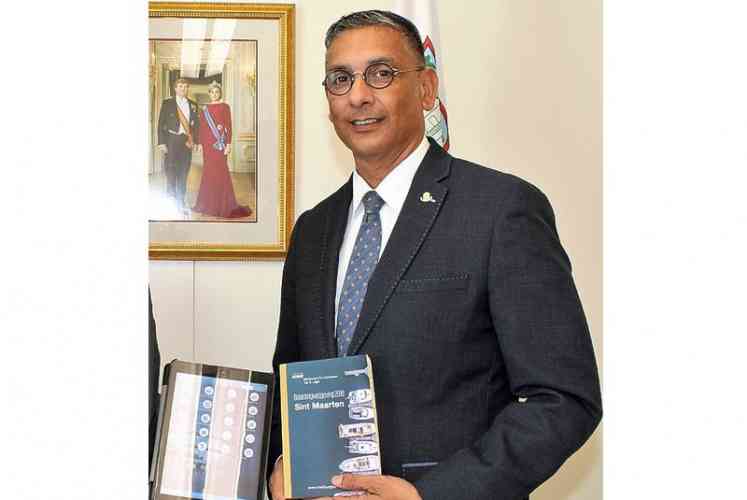 PHILIPSBURG–Government’s financial statements from 2013 and 2014 were reviewed by Parliament in a Central Committee meeting on Thursday afternoon.

Finance Minister Perry Geerlings apologised to the legislature for the late submission, but said he would not make excuses and is endeavouring to get up to date with the outstanding statements. He assured MPs that government “is doing its utmost best” to present all outstanding statements up to 2017 to Parliament as soon as possible. Geerlings was not a minister in the years to which the statements related.

The financial statement for 2013 was the only one to date that was prepared in accordance with the legal deadlines. The following year was “slightly delayed,” according to information from the Finance Ministry.

Following yesterday’s deliberations between MPs and the minister, the 2013 and 2014 financial statements now have to be tabled for approval in a plenary session of Parliament.

The other statements are in the process of getting to Parliament. Those for 2016 will be up for approval of the Council of Ministers next week. The one for 2017 is being drafted by the Ministry.

Geerlings hopes to have the 2018 statement prepared and presented on time to Parliament for approval.

The Finance Ministry has drafted an action plan to improve the country’s financial management. The goal of the plan, among other things, is to increase accountability, better reporting standards, and streamline the process for bills and payments.

Several MPs posed questions to the Minister on the plan as well as the financial statements. MPs made a number of recommendations to Geerlings, including better handling of requests for funds from department heads.

At the start of yesterday’s sitting, National Alliance (NA) MP Jurendy Doran called on ministers “to stop insulting the intelligence” of MPs and the people of the country and “to stop with untruths.” Doran’s comments were tagged to Tourism and Economic Affairs Minister Stuart Johnson’s saying he was not at liberty to speak about an accusation of sexual harassment levelled against him by a former staffer. 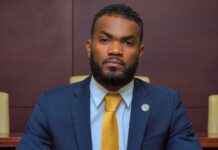