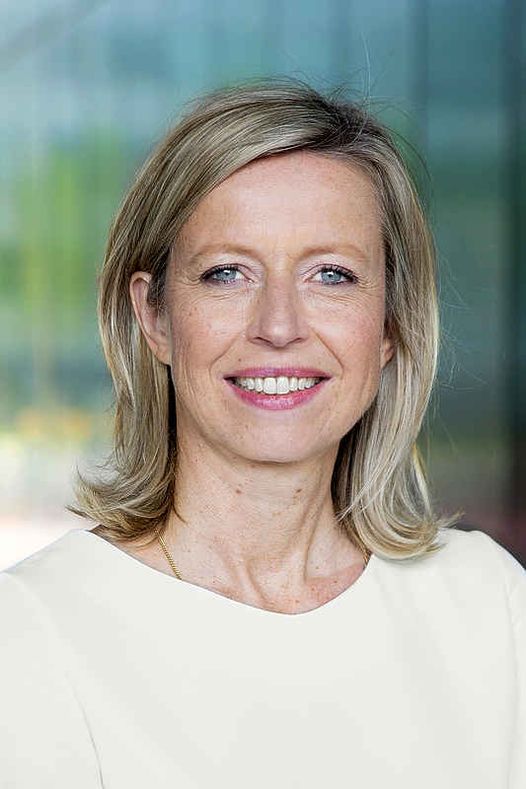 THE HAGUE–During the COVID-19 crisis it has become even more clear that Bonaire, St. Eustatius and Saba are part of the Netherlands. Minister of Home Affairs and Kingdom Relations Kajsa Ollongren stated this in the Explanatory Note of the 2021 draft Kingdom Relations budget.

Many COVID-19-related regulations and measures, in most cases adapted to better fit the local circumstances, that the Dutch government made available for municipalities in the Netherlands, are also applicable to the Caribbean Netherlands. This includes certain restrictions, but also support for entrepreneurs, unemployed and self-employed persons, and additional means for the public entities.

COVID-19 is having a great impact on the small-island communities and economies, mainly due to stagnated tourism. The coronavirus crisis has added to the already existing vulnerabilities in areas like poverty, infrastructure, economic structure and employment.

It was stated that the ambition of the Dutch government remained to further improve the social and economic outlook in the Caribbean Netherlands. The multi-annual agreements with Bonaire and Saba will continue in 2021.

Next year, the journey to recovery of normal relations in St. Eustatius will be embarked on, and the government commissioner will execute the tasks together with the newly elected Island Council, which at first will have limited authority.

The corona crisis has had an adverse effect on ongoing (long-term) programmes, projects and agreements. All efforts are being made to have these continue. The Dutch government is making eight million euros available in order to execute investment projects that contribute to a structural strengthening of the islands’ economies.

To assist the public entities to cope with this crisis, The Hague has made additional funding available for island-specific policy. In fact, the Dutch government in 2020 has spent an additional 100 million euros for extra expenditures in the Caribbean Netherlands. In total, 504.1 million euros is being spent on the Caribbean Netherlands this year.

For 2021, the total amount that the Dutch government will spend on the three islands has been set at 422.4 million euros. Of this amount, the largest chunk by far is spent by the Ministry of Public Health, Well-being and Sports VWS: 150 million euros, of which 141 million is for health care and youth care.

The third largest contribution to the islands will come from the Ministry of Social Affairs and Labour SZW, which has allocated 67.2 million euros in 2021, of which 18.4 million is for the old age pension AOV, 18.4 million for child care and 16 million to finance the incidental subsidy regulation to compensate wage cost of entrepreneurs during the COVID-19 crisis.

The Ministry of Justice and Security JenV next year will fork out 45 million euros of its total budget for the Caribbean Netherlands Police Force KPCN (26.8 million) and the detention and prevention facilities (13.3 million). The amounts that other ministries are allocating for the three islands are lower.

The 2021 Kingdom Relations budget shows an amount of 47.4 million euros for the BES Fund, the fund from which the public entities Bonaire, St. Eustatius and Saba receive the so-called free allowance (“vrije uitkering”). Due to additional funding in connection with the COVID-19 crisis, the expenditures of the BES Fund for 2020 amounted to 54.9 million euros.