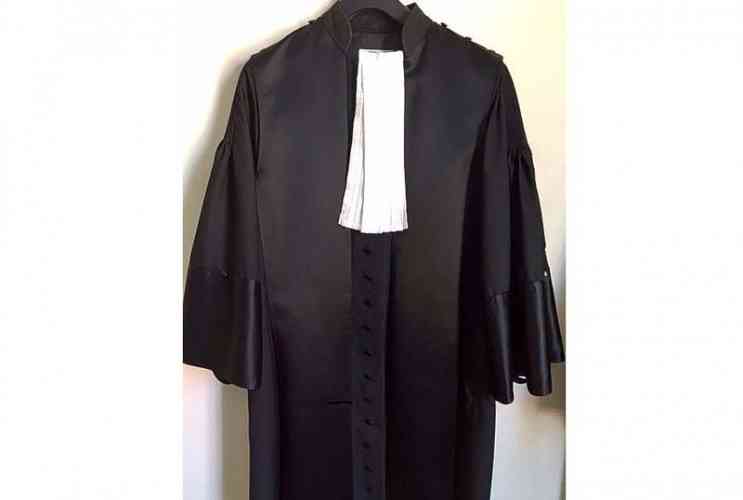 PHILIPSBURG–The Prosecutor’s Office OM said on Wednesday that it is concerned about escalating school fights this year. In a statement to the media, it said the government should commit to providing a juvenile detention centre for boys and girls and arrange for a youth institution to execute court decisions in cases where the ruling states that endangered youngsters should be placed in a closed care facility.

Such a facility currently does not exist in St. Maarten and the Miss Lalie Centre still remains closed. There have been many appeals to the government to have this facility re-opened.

“Not only has an increase in violent fights been observed, the Prosecutor’s Office has also taken note of the use of weapons during these fights, or groups of youngsters are ganging up on one individual. This development is worrying professionals in the field.

“Together with the Police Force of St. Maarten KPSM, the Court of Guardianship, youth probation officers and truancy officers, the Prosecutor’s Office is committed to addressing this issue. Youngsters who gang up on one individual risk being arrested and prosecuted,” according to the OM on Wednesday. “Those who take pleasure in filming these fights run the risk of being reported to Facebook and eventually the deletion of their Facebook accounts.

“The Prosecutor’s Office has over time observed several situations where children were wandering homeless on our island and are threatened in their development. This issue calls for prompt action from government.”