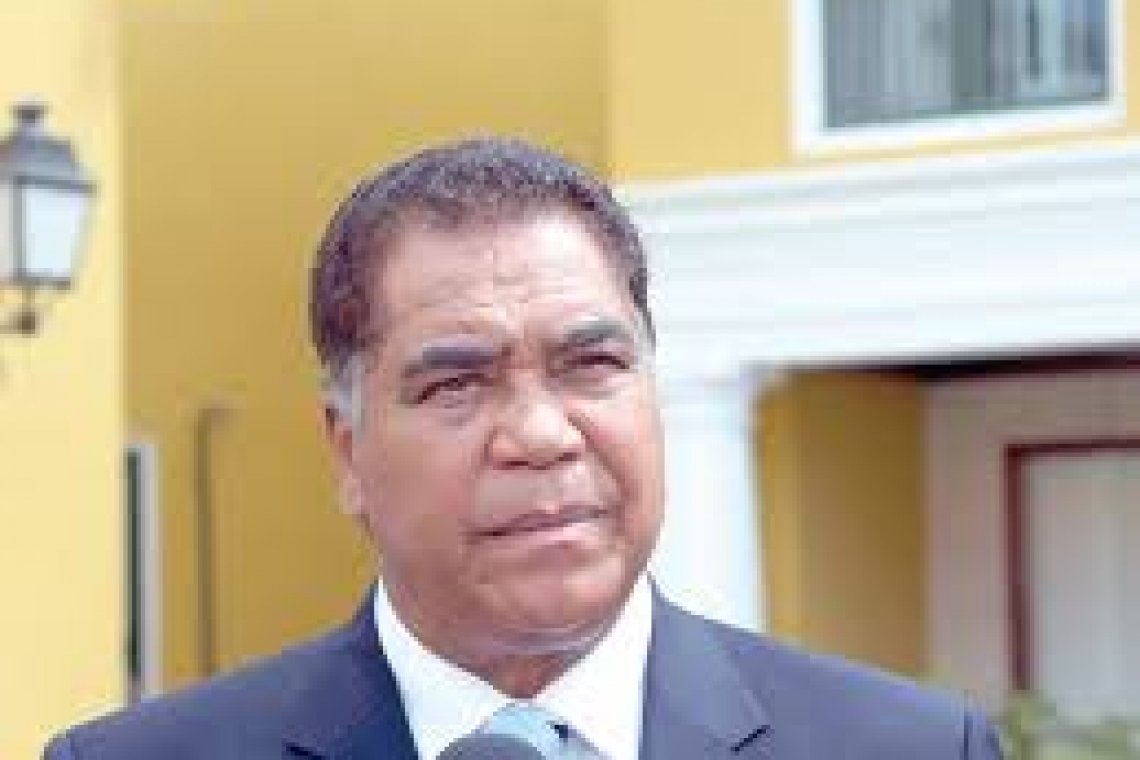 BONAIRE–The National Ombudsman has upheld a complaint by former leader of “Union Patriotiko Boneriano” (UPB) Ramonsito Booi against the Prosecutor’s Office. The latter should have publicly admitted that the criminal investigation in his case took far too long and that it had made several mistakes.

The prosecution was also blamed for failing to deal with the complainant’s grievances in an acceptable manner. These were the main conclusions in a recent report by Ombudsman Reinier van Zutphen.

The probe was launched after a local organisation accused several politicians of fraud and money-laundering. Following penal proceedings lasting many years, the defendant was cleared of all wrongdoing.

The way in which the case was conducted nevertheless had a serious impact on his life, and family members also suffered. The proceedings attracted considerable media attention.

The report states that the prosecution violated the complainant’s right to privacy by passing on information about the case to the foundation which had made the original allegations. Soon after the suspect was found not guilty, the chief prosecutor gave a press interview in which he made certain remarks which might have created the impression that this verdict was incorrect.

The ombudsman says the prosecution should have considered the damage that such statements would cause to the complainant’s reputation. They should have also done more to ensure that the complainant received the money he had been awarded in legal cost.

The ombudsman believes it is important for government entities to be less rigid when they make errors. He called on the prosecution to offer a full apology within six weeks and to meet with the complainant to discuss a mutually acceptable gesture of goodwill.