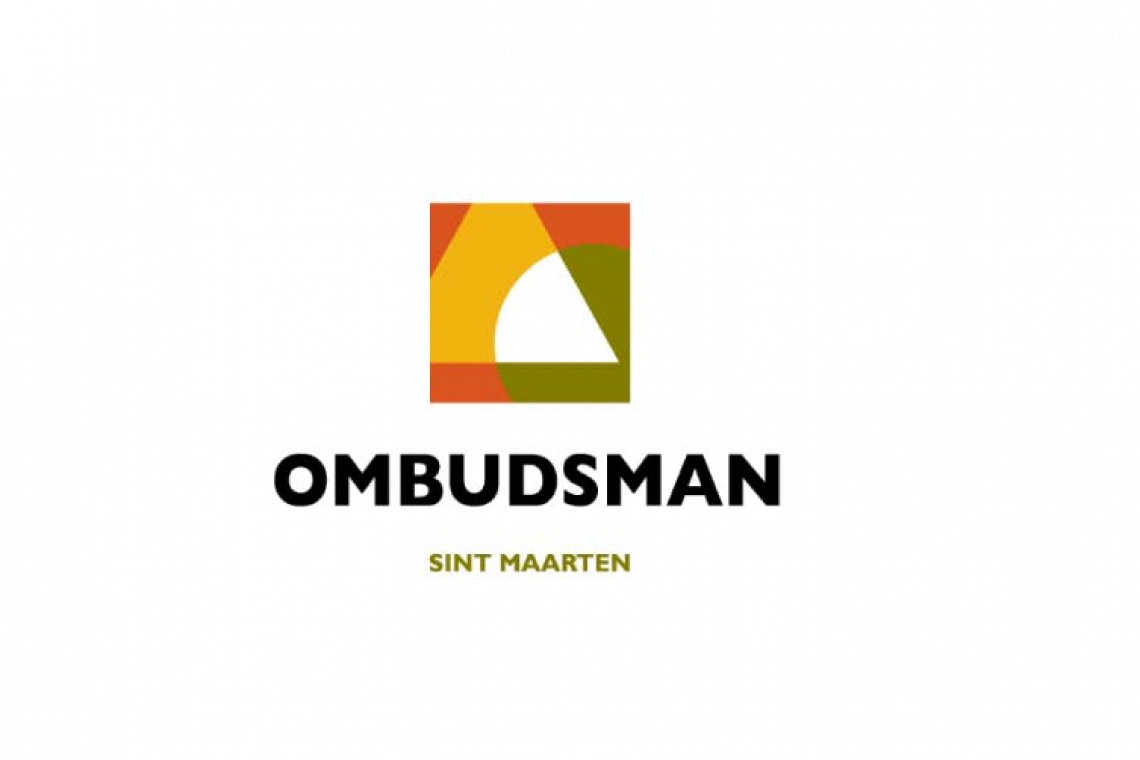 PHILIPSBURG–The Ombudsman noted a sharp increase in complaints for the year 2021 and attributed this to the rise in complaints against the Ministry of Public Housing, Spatial Planning, Environment, and Infrastructure (VROMI), which generated about seven times more complaints than other ministries. This is apparent from the Ombudsman’s recently-published 2021 annual report.

The number of complaints about the service and decision-making of the VROMI Ministry rose by 300%, from eight complaints in 2020 to 32 complaints in 2021. “The Ombudsman continues to be extremely concerned with the functioning of the Ministry of VROMI,” says the introduction to the 2021 annual report.

“The growing inability of the Ministry of VROMI to address the enquiries, applications and concerns of the public is alarming,” Ombudsman Gwendolien Mossel concluded. “This ministry has been one of the top ministries with the most complaints for a few years now.”

In 2021, the Ombudsman received about seven times more complaints about the VROMI Ministry than about other ministries. Of the 60 complaints about the functioning of ministries and decisions taken by responsible ministers, 32 concerned VROMI and 24 complaints concerned five other Ministries, while the remaining four complaints were levied against private entities with public authority, “independent administrative bodies”.

After leader of the list VROMI, the Ministry of Tourism, Economic Affairs, Transport and Telecommunication (TEATT) was the subject of five complaints; three complaints were filed against the Inspectorate and two against the Department of Economic Licences.

VROMI not only generated by far the most complaints in the past year, VROMI Minister Egbert Doran did not address them in a solution-oriented manner. “None of those cases were closed through an intervention proposal, meaning no attempts were made to resolve these cases in the initial timeframe given by the Ombudsman,” the Ombudsman report stated.

The Ombudsman expressed her concerns about the organisation and functioning of the VROMI Ministry last year in a letter to Minister Doran in which she conveyed that the ministry’s ability to respond to letters, applications and complaints of the public has come from her vantage point to a virtual halt.

“Many complaints against the ministry remain unanswered or insufficiently answered to be able to address the grievances of the citizens,” Mossel concluded. “Investigations and reports by the Ombudsman have not led to any meaningful change in the operations of the ministry. On the contrary, a precipitous decline has been identified.”

The Ombudsman measures government conduct by the manner in which the standards of propriety are observed in particular cases. An investigation is concluded with a report including the findings, judgement, and recommendations. The judgement entails an indication of which standards were (partially) violated.

“The Department of Domain Affairs now represents about a third of overall complaints [filed against VROMI – Ed.] due to the lack of attention to the organisational breakdown over the years,” the Ombudsman stated in the 2021 annual report. “The standard of promptness remains the third-highest violated standard, and a consequence of insufficient information provision and inadequate organisation of government services, because of the inability to provide a response within a legal or reasonable timeframe.”

Much emphasis was placed on the VROMI Ministry during the month of September 2021. In a letter about Vineyard Heights/Over the Bank, the Ombudsman expressed her concerns regarding the minister’s decision to allocate parcels of land without honouring the existing project in said area. The minister was reminded that government is continuous, as such agreements and decisions made by previous ministers should in principle be honoured. The minister’s refusal to reverse his decisions resulted in the initiation of a systemic investigation into the subject.

Two motions regarding the issuance of long lease land in the area known as Over the Bank, one being a motion of disapproval, were passed against the minister on October 20, 2021.

Parliament instructed the minister to present a policy on the issuance of domain land within 120 days of the meeting and to cease the issuance of long lease land in the area known as Over the Bank. The minister was further instructed to execute the advice provided by the Gibson and Associates law firm and establish a policy and provide an update within three months.

After receiving multiple complaints from companies that participated in the collection of solid waste tendering process 2021-2026, which expressed concerns regarding the credibility, reliability, and transparency of same, the Ombudsman launched a systemic investigation on this topic as well. The formal Notification of Systemic Investigation was presented to Minister Doran on September 17, 2021.

After providing a preliminary findings report on April 11, 2022, the final report of the systemic investigation into the tendering and awarding process of the Solid Waste Collection 2021-2026 was submitted to the VROMI minister on June 27, 2022.

The Ombudsman concluded, based on the findings, that the tendering and awarding process was “neither fair nor sufficiently transparent.” “The application of certain provisions in the terms of reference, particularly the requirement of the original business licence based on the scope of the work tendered, and the pricing component disproportionally affected some contractors, while at the same time advantaged others,” the Ombudsman stated.

“The end result is that the bidding process was mismanaged, whereby some contractors were, more than six months after the start of the contracts, unable to live up to the requirements in the terms of reference/contract, resulting in poor execution of the works.”

Doran refused to provide critical information, Mossel said. She was therefore unable to make a complete assessment and determination regarding the transparency of the tendering and awarding process. Therefore, she concluded that the process was not sufficiently transparent.

Following the publication of the Ombudsman’s report, Party for Progress (PFP) Members of Parliament (MPs) Melissa Gumbs and Raeyhon Peterson called on Doran to resign immediately. On July 13, Doran escaped facing a motion of no confidence that was going to be tabled by PFP, after two governing coalition MPs walked out of the public meeting, resulting in lack of quorum for the meeting to proceed.