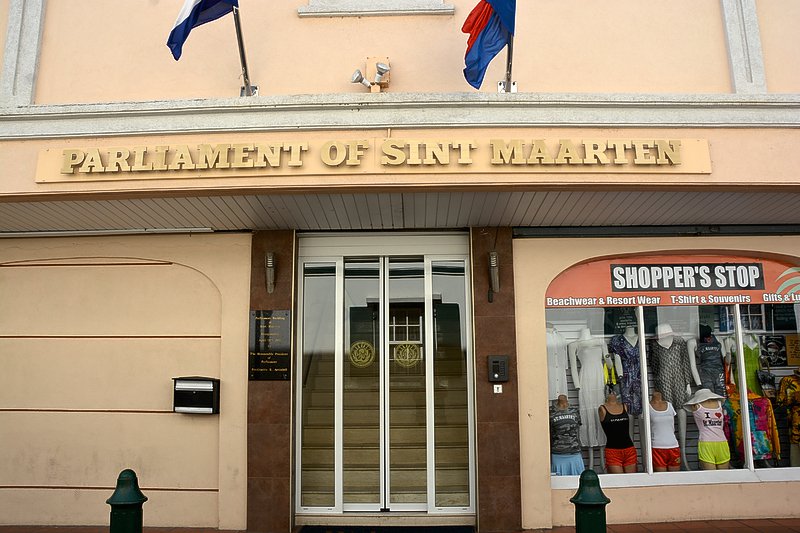 PHILIPSBURG–Ombudsman Nilda Arduin has reported to Parliament regarding her concerns about Government’s failure to provide her with a status report on the manner in which the timeshare industry is supervised in accordance with the Permit Ordinance.

Based on the authority provided to the Ombudsman by law, Arduin presented to Members of Parliament (MPs) a copy of a “letter of concern” sent to Minister of Tourism, Economic Affairs, Transport and Telecommunication (TEATT) Ingrid Arrindell about the lack of response or follow-up to two complaints filed with the Ombudsman against the Ministry.
Arduin noted that notwithstanding numerous applications for the information over the past years, the Ministry had failed to provide the requested information which is vital to monitor and supervise the timeshare industry.
As a result of two investigations into the manner by which the Ministry of Tourism and Economic Affairs monitors and supervises the timeshare industry, Arduin concluded that the National Ordinance on the issuance of economic permits (AB 2013, GT no. 126), was not being properly complied with.
Pursuant to the Permit Ordinance, a company in possession of a hotel licence, including the operation of a timeshare-resort, is bound to draft a regulation approved by the Minister and deposit same at the Courthouse for public access. Changes to the regulations should be submitted to the Minister for approval as well.
The law also provides that the successor of a timeshare-resort should respect the rights established by its predecessor, while the latter should provide for the transfer of same.
The Ombudsman had requested that successive ministers, among other queries, explain how the mentioned legal provisions are in general enforced and controlled by the Minister and outline the procedures followed in providing the operational licence in a specific case as it relates to the relevant laws and the grievances presented by a group of complainants.
Considering that it became clear that the law was not being properly adhered to, the Ombudsman issued recommendations to the Ministry to guarantee the protection of timeshare owners’ rights. The Minister was informed that failure to provide the Ombudsman information as requested might result in the Ombudsman applying article 23 of the National Ordinance Ombudsman to inform Parliament regarding compliance by Government with the pertinent legislation.
Considering the importance of the timeshare industry, Parliament’s efforts to legislate additional protection for timeshare owners’ rights and the fact that queries by the Ombudsman at the Court of First Instance in St. Maarten regarding the registration of timeshare regulations pursuant to the Permit Ordinance did not yield any results, urgent attention was requested from the TEATT Minister to provide the Ombudsman a progress report on recommendations issued.
Failure by the Ministry to provide a status report regarding the supervision of compliance with the law by all timeshare resorts prompted the Ombudsman to inform Parliament accordingly by letter of August 8, 2016.
Both the letter to Parliament pursuant to the law and the “letter of concern” to the TEATT Minister are available for review on the Ombudsman’s website
www.ombudsmansxm.com
This is the second time the Ombudsman has reported to Parliament under article 23 of the National Ordinance Ombudsman. As has been the case with the report on Kadastre, the Ombudsman awaits a reaction from both Government and Parliament regarding the concerns.