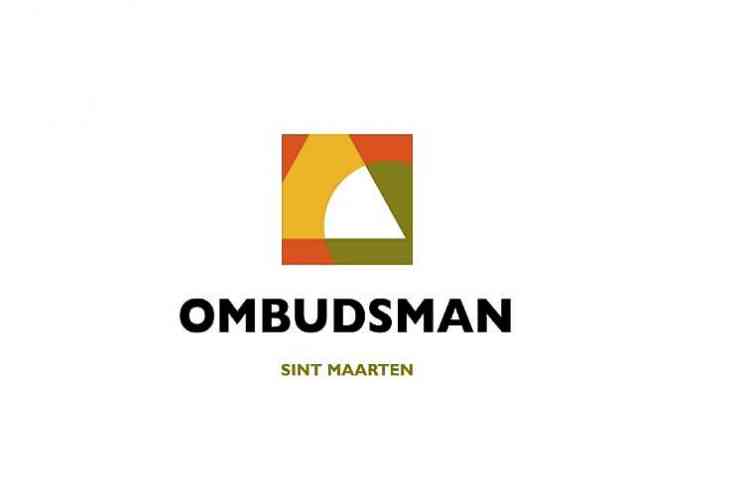 PHILIPSBURG–The Bureau of the Ombudsman has started a systemic investigation of the Rent Committee.

The investigation will look into the Committee’s yearly budget to execute its task adequately; its daily operations, including its accessibility to the public; its application of the law, in particular pertaining to assisting the public to properly file their requests with the Committee; and Committee impediments resulting in excessive complaints being filed with the Ombudsman regarding the Rent Tribunal.

The Ombudsman said in a press release that it continues to receive visits from residents concerned about their housing conditions, as well as complaints about the Rent Committee allegedly not cooperating or responding adequately when addressed by the public.

“Considering the importance of the Rent Committee post-Hurricane Irma to settle disputes regarding rental price and evictions and to ensure that both tenants and landlords are able to address the Court regarding such disputes, the Ombudsman Dr. Nilda Arduin initiated a systemic investigation pertaining to the operations of the Rent Committee,” the release said.

More than four months after the passing of the devastating hurricanes, the Ombudsman has not been provided information requested from Government about persons who lost their homes, are residing in emergency shelters and/or have filed for social assistance.

Preliminary investigation of the complaints about the Rent Committee (also known as Rent Tribunal or Rent Board) by the Ombudsman indicates an increase of visitors to the Rent Committee post-Hurricane Irma. However, the office of the Rent Tribunal is understaffed and ill-equipped to handle the increase of visitors, while allegedly a formal request submitted to the Minister of General Affairs in the first quarter of 2017 to improve its business operations and functioning has remained unanswered.

“The public has difficulty reaching the Rent Committee, experience a lack of guidance when visiting the office and letters are being refused when presented. Not being able to have their case heard by the Rent Tribunal jeopardises both tenant and landlord to have a dispute regarding a request to vacate the premises or a rent increase settled. In the meantime, uncertainty and a lack of transparency regarding short-term housing continue unabated,” it was stated in the release.

The principle of fair play requires that a public entity allows citizens the opportunity to express and defend their views and opinions, while also being able to object to the position and/or point of view of a public entity. A public entity is required to actively assist the citizen in utilising its procedural options.

In the case of rent disputes, appealing to the Court of First Instance is an option after the Rent Tribunal makes a decision on the matter. Proper identification of complaints to adequately inform citizens of their rights, procedures to be followed, protest or appeal, is pivotal. Hence the Rent Tribunal Executive Secretary is charged with the task to allow persons to adjust their written requests if not adequate, and to assist them in the process, the release said.

Arduin said that with poor infrastructure and no vehicle available to engage in site visits to objectively and effectively execute its task, the standards of proper conduct and fair play, among others, were seriously under threat with regard to proper handling of requests filed with the Rent Committee post-Hurricane Irma. 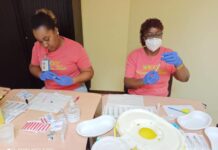