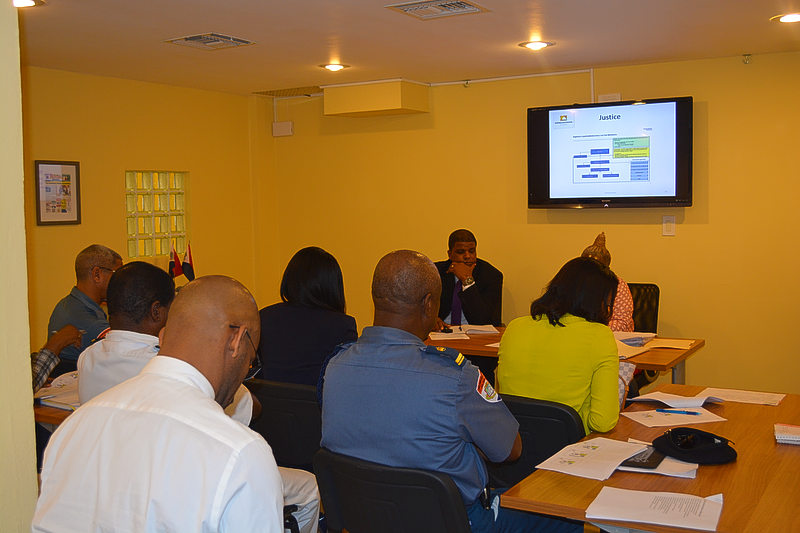 PHILIPSBURG–The Ombudsman will soon start to accept complaints from the public and initiate investigations against private entities with public authority (in Dutch: “Zelfstandig Bestuurs Orgaan” or ZBO). These investigations will be conducted under the slogan: “If it looks like Government, it is Government.”

This announcement on Monday comes after thorough research and consultation with experts and third parties by the Ombudsman. A preliminary list of such entities has been compiled for St. Maarten for which the Ombudsman will initiate investigations if complaints are received.

In the general interest, the Ombudsman is authorised to investigate all actual behaviour of private entities charged with Government tasks.

Reports in the Netherlands indicated that the criterion for concluding whether an activity of a private entity should be deemed to be considered an act of an administrative is, “everything Government pays, determines and organises.”

Considering the role of the Ombudsman to promote and protect the rights of the people even when Government tasks are privatised, the following criteria were followed by the Ombudsman to compile the list for St. Maarten: the law, subsidy and public impact of the pertinent entities.

The Ombudsman recently concluded a round of introductory meetings with most of these entities. Unfortunately, the Ombudsman said a few institutions declined to make use of the opportunity to engage in a productive conversation on this very important issue for the public.

Some of the entities listed, such as Cadastre, Social and Health Insurances SZV and the Motor Vehicle Inspection Centre are already familiar with the investigations by the Ombudsman.

The Ombudsman thanked all entities that were present at the meetings for their valuable input towards the discussions, as well as the Minister of Education, Culture, Youth and Sports Silveria Jacobs, who attended the session where the position of the Schoolboards was discussed.

A final meeting will be held for the entities which did not respond positively to the initial invitation.

Follow-up to the session will be given in the coming weeks and the preliminary list of the ZBOs will be published on the website and Facebook page of the Ombudsman.