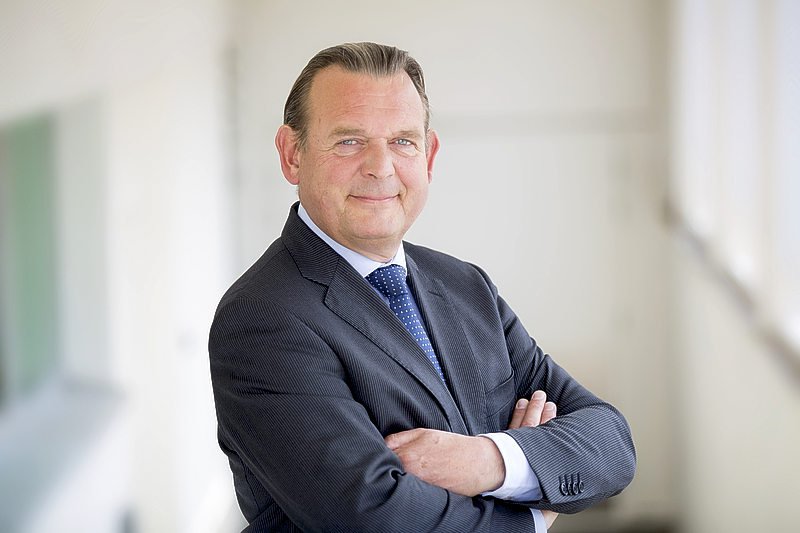 THE HAGUE–National Ombudsman Reinier van Zutphen urged Dutch Minister of Home Affairs and Kingdom Relations Ronald Plasterk on Tuesday to find a solution for all government employees, including teachers in the Caribbean Netherlands, whose pension money has disappeared.

According to Van Zutphen, no difference should be made in the treatment of government employees and teachers, whether they work for the National Government Service Caribbean Netherlands RCN, the governments of Bonaire, St. Eustatius and Saba or at any of the islands’ schools.

In a letter he sent to Plasterk on Tuesday, Van Zutphen implied that the Minister was wrong by stating in his letter to the Dutch Parliament early October 2016 that a solution was sought for the civil servants working at the RCN where it concerned the pension premiums that were not paid.

The Ombudsman criticised the Minister’s suggestion that the island governments and schools were responsible for the other government employees and supplying of the lacking information on the payment of pension premiums.

“This distinction is unjustifiable from the perspective of the affected citizens. It concerns a problem that has evolved as a result of the constitutional restructuring, the dismantling of the Netherlands Antilles Pension Fund APNA. I don’t see a reasonable argument for the distinction whereby the Dutch Government only covers the rights of employees who happen to work at the RCN. No pensionable person should suffer damage,” stated Van Zutphen.

As a result, a number of dossiers are incomplete and the PCN has been unable to calculate and pay out the pensions. For some duped government employees it involves a “pension hole” from 1998 to 2010.

Apparently, the Statia Government has indicated that it had other (financial) priorities. The Ombudsman spoke of inaccurate handling by the public entity St. Eustatius and held the local government primarily responsible to comply.

With St. Eustatius clearly in default to solve this matter Van Zutphen called on Plasterk, as coordinating Minister, to find a speedy solution for the affected group of government employees on the island. “I want to ask you what possibilities you have to ensure that St. Eustatius submits the needed information and pays the premiums that possibly remain due,” Van Zutphen stated in his letter.

The Ombudsman initiated his investigation following a complaint filed by a female teacher at Gwendolin van Putten School. He considered the teacher’s complaint valid. In a recent letter to the teacher in question Van Zutphen lamented the role of the local government. “A properly functioning government doesn’t defer its problems to its citizens,” he stated.