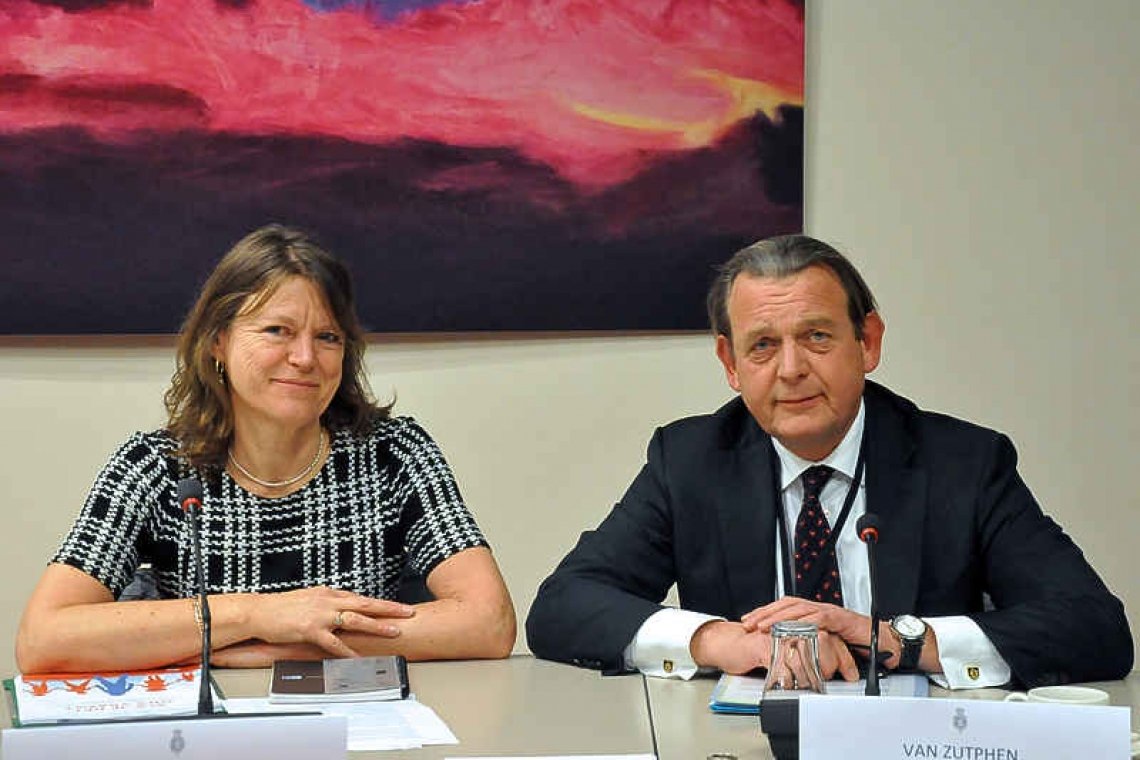 SABA/ST. EUSTATIUS–Poor, young people in the Caribbean Netherlands often end up in a vicious cycle of problems. To break this cycle, an urgent and comprehensive approach to combatting youth poverty is needed. This is what the National Ombudsman and the Ombudsman for Children recommend in their joint report on the topic, titled “A Poor Beginning”.  The study, which focuses on poverty among young adults in Bonaire, St. Eustatius and Saba, outlines the many hurdles they are facing as they try to escape poverty during their transition to adulthood.

While there are various resources available to young people in the European Netherlands who are in need of help, these are rarely available to their Dutch-Caribbean peers. The level of poverty among this group is highly alarming, and urgent action is required.

“Young people who grow up in poverty are usually dealing with more than one problem – they face a whole host of issues,” says Ombudsman for Children Margrite Kalverboer. “They end up in a repetitive pattern that is passed down from one generation to the next. We need to break that pattern.”

As a result of the poverty they live in, these young people often lack access to healthy food, and their parents are sometimes unable to provide the care they need due to stress related to their circumstances. The risk of domestic violence and child abuse – which can lead to mental problems – is also higher among poor families.

Moreover, poverty has a negative impact on young people’s development, as it is accompanied by lower-quality housing and reduced participation in social activities. Children from poor families have often fallen behind their peers already when they start school, which increases their risk of dropping out without a diploma. This, in turn, makes it more difficult to find a job that provides sufficient income later on in life.

It is virtually impossible for these young people to catch up in all the areas in which they have fallen behind. The consequence of this is that their poverty and lack of opportunities are often passed on to the next generation when they have children of their own.

Despite the measures that have already been taken to combat poverty among young people in the Caribbean Netherlands, persistent concerns remain. The problems occur across various domains, making these difficult to address. That is why urgent and intensive cooperation between the central government and the public entities is considered necessary.

“The severity of the poverty problem calls for rapid intervention,” says National Ombudsman and Ombudsman for Veterans Reinier van Zutphen. “To fight poverty, we need short-term action, facilitated by a concerted collaborative effort. The vicious cycle of poverty must be broken, so that young people in the Caribbean Netherlands have a fair chance of escaping their circumstances.”

Both ombudsmen stress that this integrated approach should take into account the local context, the islands’ culture and the existing lack of trust in the government. Moreover, they think it is important that young people’s voices are heard, and that they are actively involved in the search for solutions.

“Giving young people a voice increases the chance of success of any measures and programmes that are introduced,” said Kalverboer.

In cooperation between the Dutch government and the public entities Bonaire, St. Eustatius and Saba in several areas such as income, education and after-school care, measures are being taken to improve the circumstances of young people living in poverty in the longer term.

However, the severity of the issue also calls for urgency. The ombudsmen therefore insist on cooperation and coordinated action in the short term, envisioning a steering role for the Ministry of Home Affairs and Kingdom Relations.

They recommend focussing on four key issues: more affordable housing; more training opportunities and after-school activities that are both accessible and affordable; sufficient internships and work-placement opportunities, as well as more targeted vocational education; and young people should be given access to a buddy or confidant who listens to their problems and provides support.