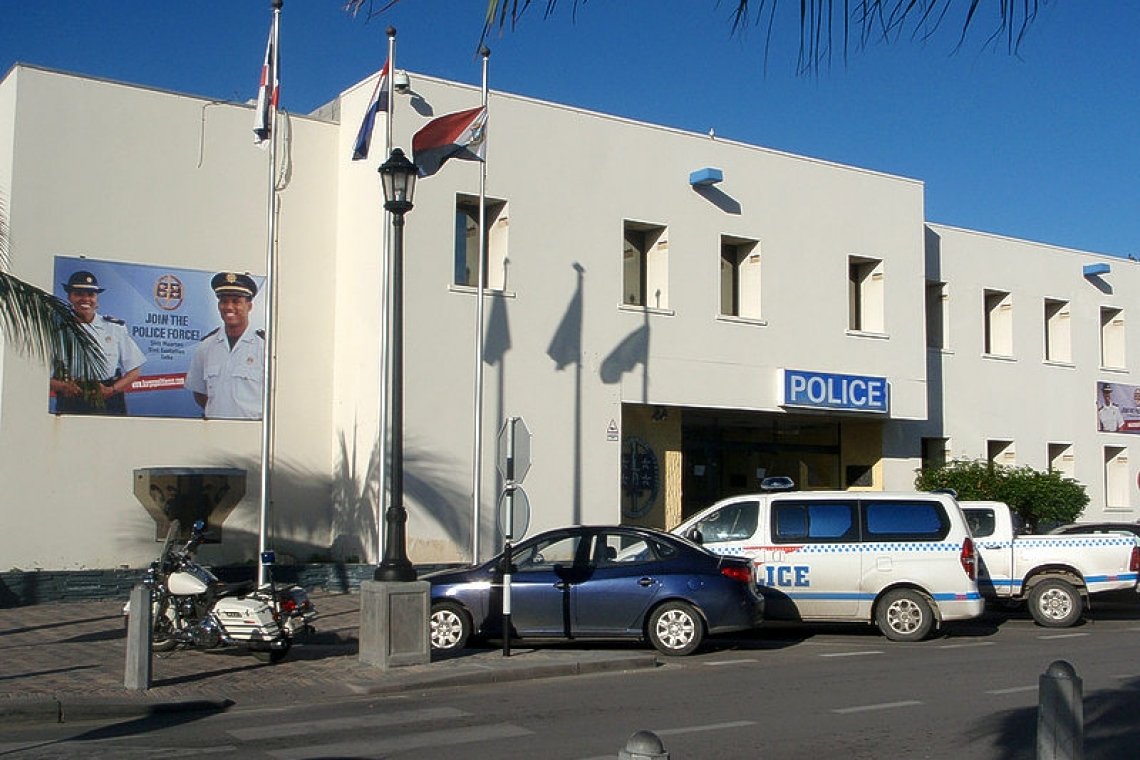 CAY BAY–Police arrested a man S.H. in Cay Bay on Thursday night after he and two accomplices abducted a man in Maho around 7:30pm Thursday. As of press time Sunday, the other two suspects have not been arrested.

Police received several calls around 7:30pm Thursday about a man who had been taken against his will by a group of other men.

According to the callers, the abducted man was driving in Maho when he was blocked in by a “dark-coloured” vehicle. The man was dragged out of his car, tied up and put into another car that had pulled up in the meantime. Both vehicles then fled the scene, leaving the abducted man’s car idling in the middle of road.

Police have not disclosed whether the kidnappers used a firearm to threaten the man into compliance.

Police said its dispatch centre received information that the kidnappers were in Cay Bay and that one of the vehicles was seen in the vicinity of the Cay Bay cemetery. Several patrols were subsequently directed to the area.

While approaching the cemetery, officers noticed the dark-coloured vehicle.  However, the kidnappers also noticed the officers, and they exited the vehicle and ran away in different directions.

The officers then chased the men on foot and sources say at least one officer fired warning shots at a suspect to force him to stop.

Police managed to chase down H. in the cemetery and arrested him. His accomplices were luckier than he was, and evaded police capture despite officers searching the area for them.

Officers found the abducted man tied up in the dark-coloured car.

The man was emotionally distraught, and paramedics were called to check his medical condition and to treat him for an ear injury that occurred when one of the kidnappers hit him in the head. He was later taken to St. Maarten Medical Center (SMMC) for further observation.

The Daily Herald understands the man is a business owner.

Police confiscated the dark-coloured car and took H. to the Philipsburg police station for questioning. After being questioned, he was incarcerated pending further investigation.